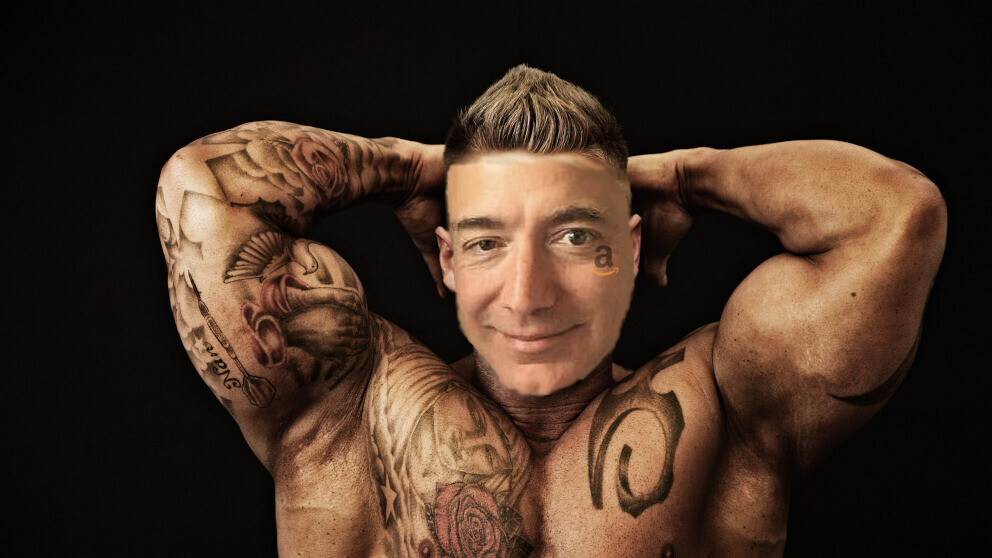 Amazon‘s Jeff Bezos added $13 billion to his immense fortune on Monday, which Bloomberg reports is the largest single-day wealth increase since it started tracking the world’s richest people in 2012.

As of yesterday’s market close, Bloomberg valued Bezos’ fortune at a taint-flexing $189.3 billion. By far the world’s top billionaire, Amazon‘s chief exec’s net worth has reportedly grown $74 billion so far in 2020.

To put that in perspective, Alphabet’s Larry Page and Sergey Brin, investing legend Warren Buffett, and Asia’s richest man Mukesh Ambani are all worth less than the amount of wealth Bezos has added to his portfolio since January 1.

Bezos‘ fresh billions can mostly be attributed to a recent surge in Amazon stock. Shares in the ecommerce giant closed 8% up yesterday at $3,196.84.

This was reportedly Amazon‘s biggest daily price jump since December 2018, which brought $AMZN‘s year-to-date returns to 70%.

Amazon‘s baldking aside, Tesla‘s Elon Musk gained the most value this year according to Bloomberg’s valuation method, having added $46.9 billion.