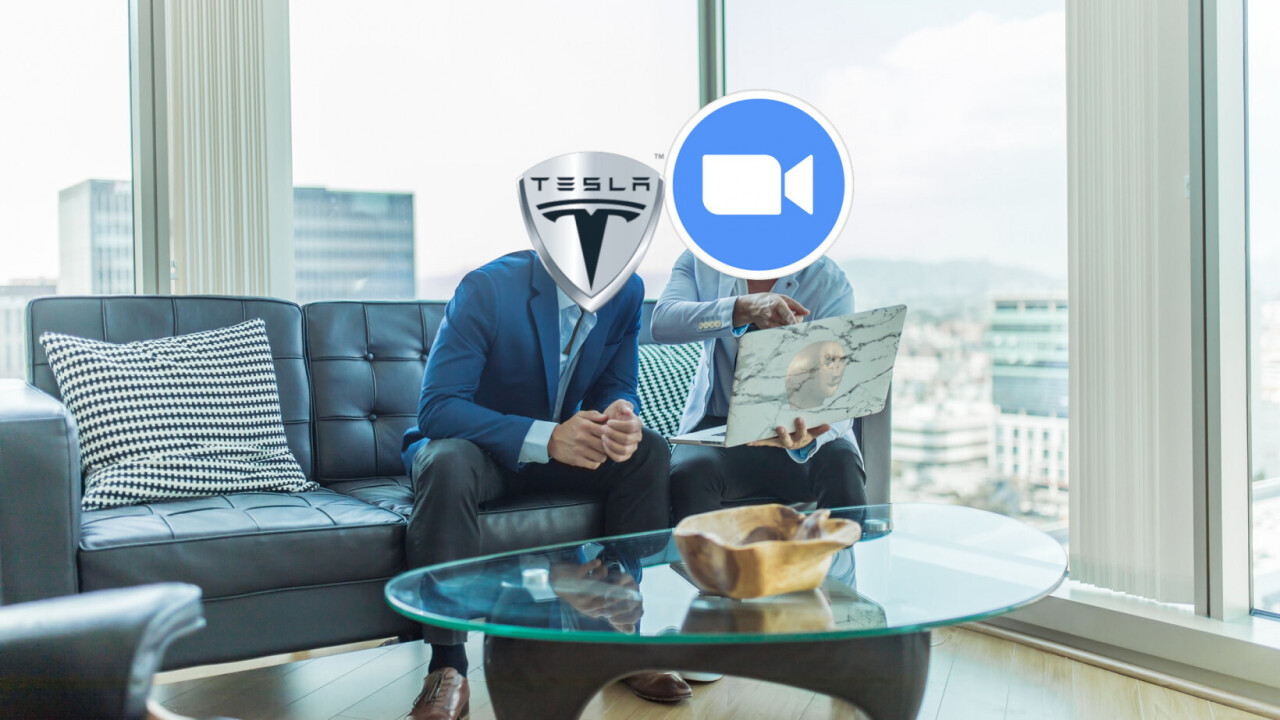 Some investors eager to cash in on Tesla‘s incredible rise seem to be buying the wrong stock. Tiziana Life Sciences, a tiny biotech firm with a ticker almost identical to Elon Musk’s car company, has miraculously pumped by 300% this year without generating any revenue at all.

Tiziana Life Sciences, which trades under the $TLSA ticker, reportedly has no sales and just one analyst covering the company. Still, armed with a handful of press releases announcing partnerships with largely unknown biotech plays, its stock has somehow jumped from $2.80 to almost $11.

According to the company‘s latest financial statements, it’s a loss-making venture without any revenue streams. Finance mag Barron’s reasoned that some people have been duped; mistakenly invested in the wrong company, having intended to buy Tesla stock, which trades under $TSLA.

In fact, what’s happening with Tiziana’s stock echoes a situation from earlier this year when the SEC suspended trade in Zoom Technologies, a mostly defunct telecoms firm entirely unrelated to the video conferencing darling Zoom Video.

Just like Tiziana and Tesla, Zoom Technologies’ ticker ($ZOOM) confusingly resembled Zoom Video’s ($ZM). The stark similarity led a raft of investors to accidentally buy stakes in the wrong company — a problem that had persisted since Zoom Video went public in April 2019.

Zoom Technologies eventually adopted a different ticker ($ZTNO), and its stock has since returned to levels well below any point this year.

As for Tizinia — it seems to be holding onto its peculiar growth, at least for now.

So, a warning to keen investors looking to buy stock: always double (and triple) check that you’re buying the right one.