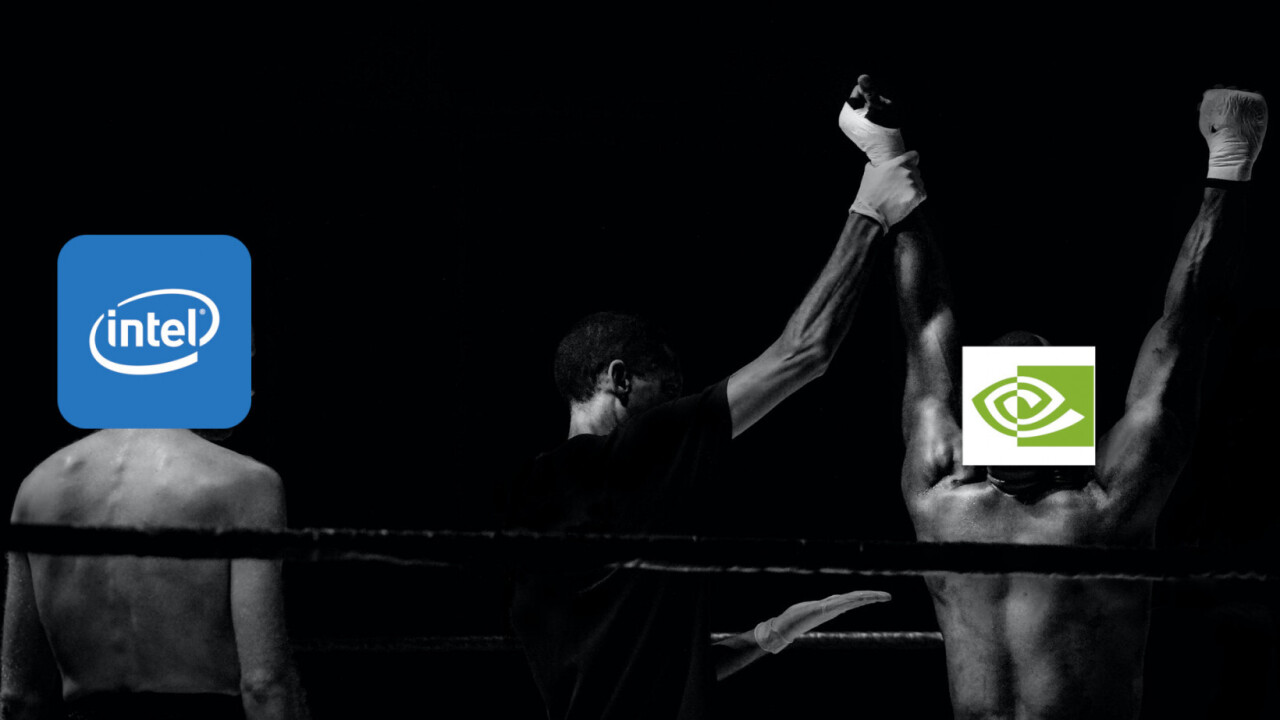 NVIDIA overtook seminal computing giant Intel to become the largest chipmaker in the US by market cap on Wednesday, a first for the Santa Clara firm.

Both companies would go on to close the day in the green; NVIDIA‘s 3.5% jump added $8.5 billion to its market value, while Intel’s grew by just $1.5 billion. This put NVIDIA ahead by more than $3 billion.

Notably, this marks the first time Intel has been bumped from the top chipmaker spot since it eclipsed Qualcomm way back in May 2014, according to TradingView data.