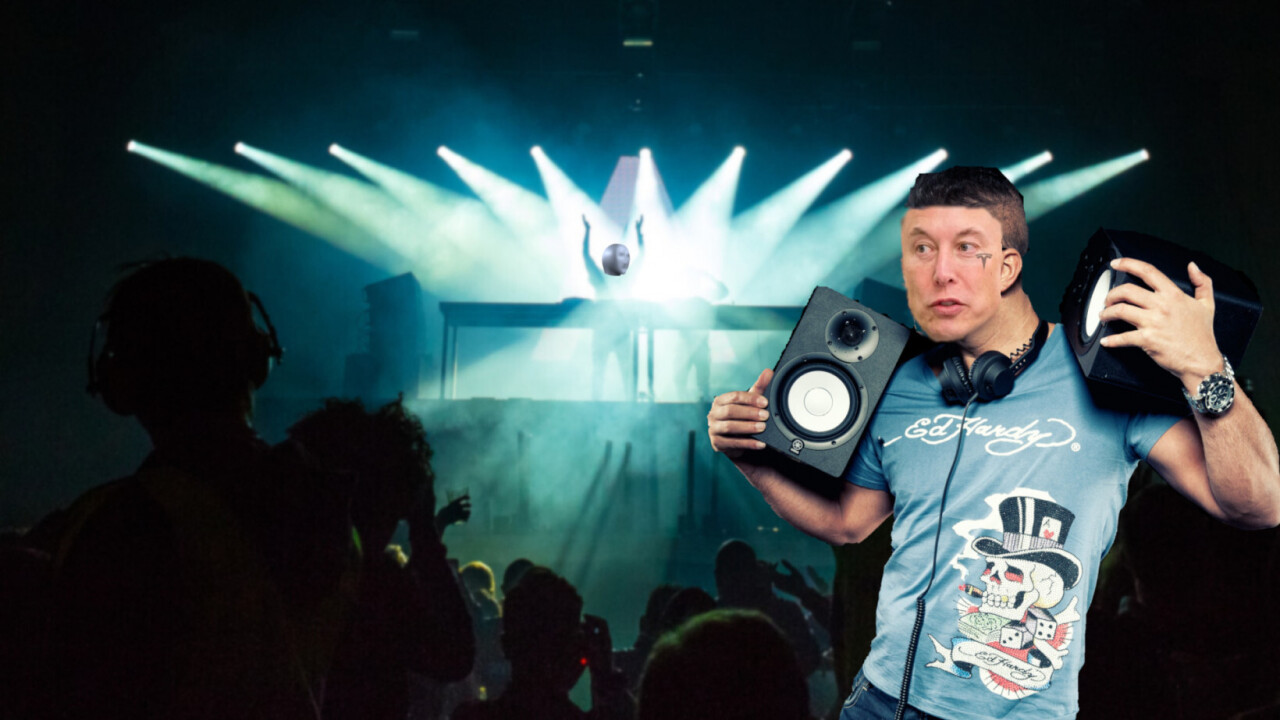 While founded in 2003, it’s been 10 years since the Elon Musk-led electric car company (that also produces batteries) went public. In that time, its market value has grown spectacularly, by nearly 10,000%.

Last Thursday (a decade later), $TSLA closed at $1,208.66; pushing its market cap beyond $224 billion, almost 30% more than Toyota. Indeed, Japan’s Toyota, the top automaker in the world for eons, had finally been toppled; and by an electric car company no less.

Hard Fork figured we’d celebrate, and what better way than with dance music.

So, an ode to last winter’s surprise dance hit Don’t Doubt ur Vibe: turn up the volume and sit back as you watch Tesla race the world’s top automakers over the past 10 years, set to a remixed curation of Elon Musk‘s best tweets.

Because why the hell not.

This article and video is for entertainment purposes only. Don’t pretend this is investment advice, because it’s not. Always do your own research. Data visuals (sans music) made with Flourish.