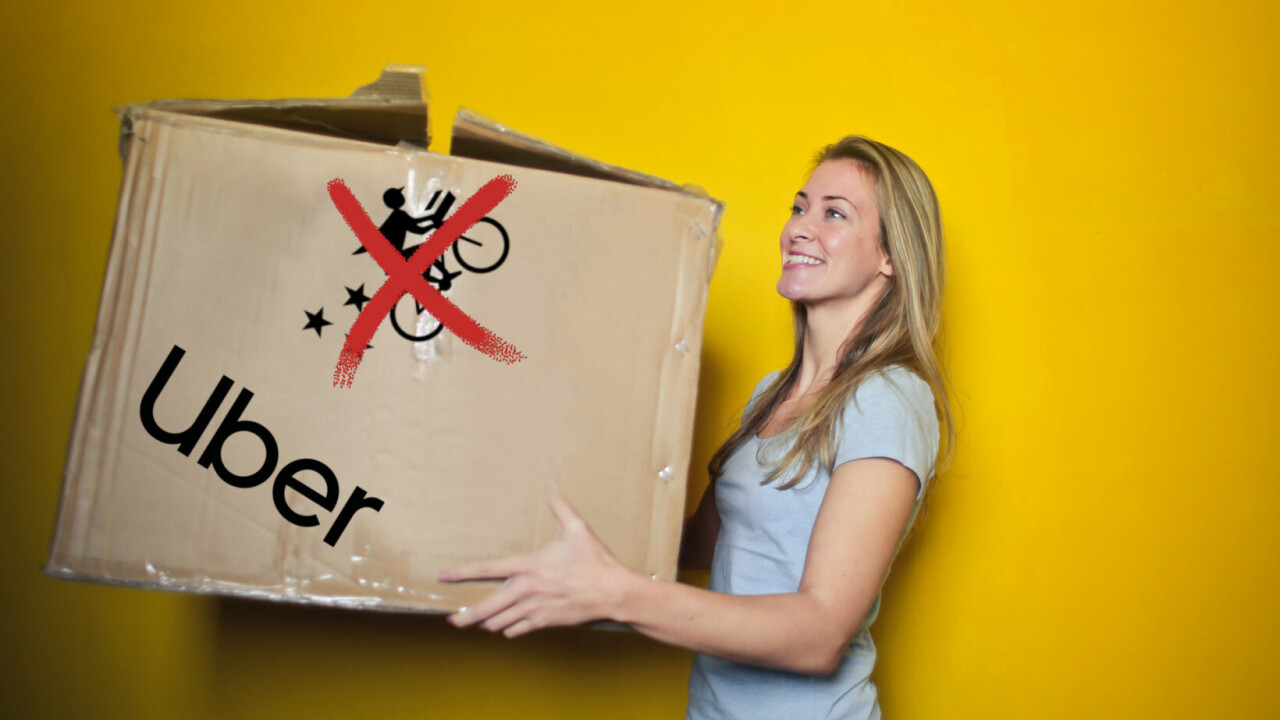 Uber confirmed the deal in a Monday press release after a flurry of reports over the weekend.

The acquisition comes less than a month after Uber‘s talks to buy out Postmates rival GrubHub fell through, leading the European JustEats to acquire GrubHub instead.

The company noted it intends to keep the “consumer-facing Postmates app running separately,” but it’ll be backed by a combined merchant and delivery network.

According to Uber, this should ultimately lead to more consumer exposure for restaurants — and hopefully (for Uber) it also boosts the service’s overall market share.

According to consumer analytics crew Second Measure, Uber trails San Francisco-headquartered DoorDash with respect to the number of meals delivered; 45% of the online orders in the US during May were delivered by DoorDash.