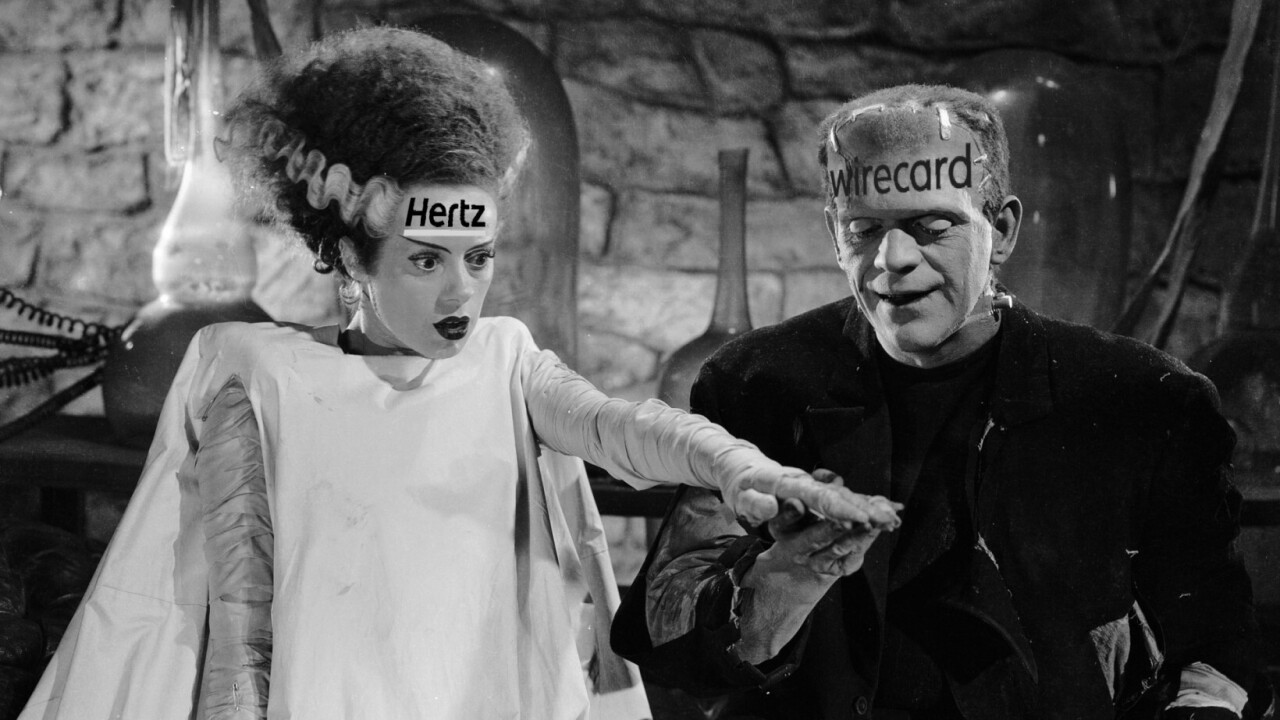 Shares in fallen German fintech giant Wirecard jumped 138% during Monday trade, in what appears to be the latest irrational market pump for stock that could soon be worthless.

But despite more than doubling in one day, Wirecard stock is still down 96% in June, having collapsed almost entirely since auditors discovered its $2.1 billion financial ‘black hole.’

The company said on Saturday it would continue operations as the scandal plays out.

Munich prosecutors arrested Wirecard‘s former CEO Markus Braun on suspicion of market manipulation and falsifying accounts after he turned himself in last week. Investigators continue to probe other execs for potential involvement.

The apparent idea was to boost the company’s appeal among shareholders, business partners, and potential investors with higher revenues than actually existed.

Braun, who made himself a paper billionaire by leading the company out of the bleak post-dot-com era, is free on a 5 million euro ($5.62 million) bail.

Wirecard pumped, but it was nothing compared to other bankrupt stocks

Wirecard stock more than doubling in a day is definitely ludicrous considering the extent of the allegations levied against its execs.

And while it declaring insolvency is not strictly the same as bankruptcy via Chapter 11, a raft of stories featuring similarly embattled stocks have played out over the past two months — almost in unison.

Indeed, despite reportedly losing the confidence of industry analysts over its $9 billion in long-term debt, Oklahoma’s Chesapeake Energy (CHK) exploded to hit a top of $77.50 on June 8 — which put it at 474% up for the month to date.

Amid the rally, the sheer volume CHK buyers caused 22 trading halts, triggered alongside a spike in retail buys. The company finally filed for bankruptcy on June 28.

CHK would quickly return to normal, as did all the other bankrupt stocks that underwent irrational pumps during that week. At their peaks, energy play Whiting Petroleum and furniture people Pier 1 traded for above 300% for the month. China’s Luckin Coffee, also riddled with fraud, hit 214% around one month after the Nasdaq readied to delist its stock.

Still, no bankrupt company pumped more in the wake of financial collapse than Hertz. Shares in the embattled car rental firm hit a peak of $6.25 on June 8 — the same day as CHK — equal to a 495% increase over the month to date.

Regardless, Wirecard still has a long way to go if it wants to stage a successful comeback. Goes to show the difference billions of dollars in alleged financial fraud can make. Let’s hope it stays that way.