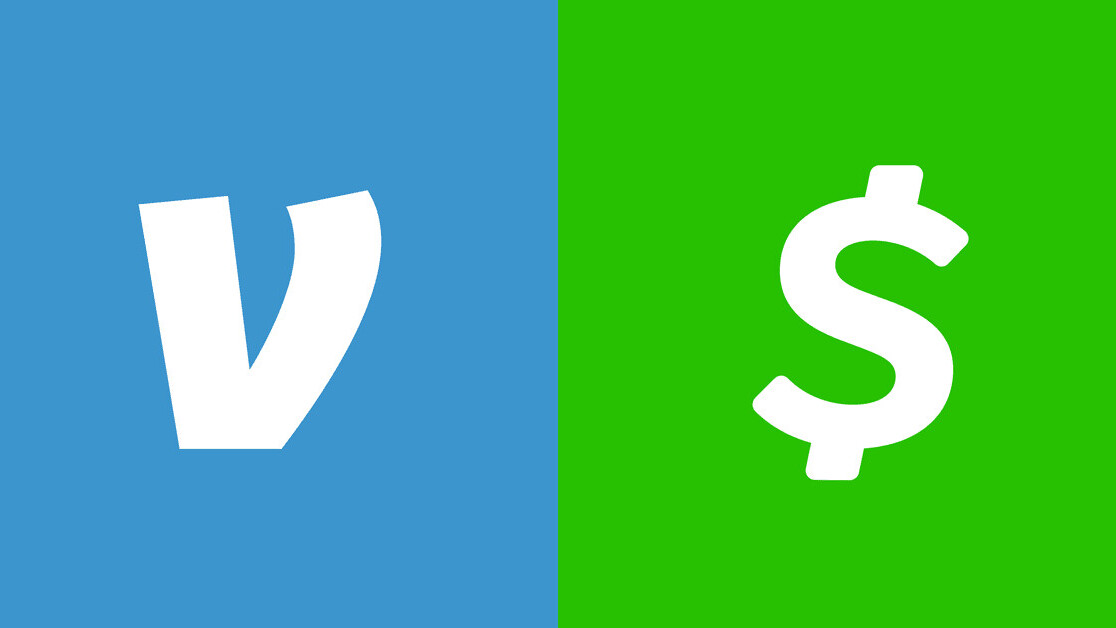 Since the coronavirus pandemic hit in the United States earlier this year, a surprising trend has emerged. While businesses have been hit by lockdowns and consumers have been forced to stay home, not only has commercial value transfer shifted to digital on a greater scale, but also peer-to-peer value transfer.

Payment apps like Cash App and Venmo have seen a surge in users and activity, according to app analytics firm Apptopia. The reason behind this surge isn’t completely clear, but it’s presumably driven by the increased necessity to support friends and family who are affected by the economic fallout, by sending them money in an effortless and safe (not in-person) way. This was further facilitated by the US government enabling direct deposits of its stimulus payments to digital wallets such as Venmo and Cash App.

But which of the two competing apps has benefited the most in these trying times? Well, if we look at Google Trends search interest data, up until March the two companies were enjoying comparable popularity levels, beating each other out for the top spot every now and then.

As the pandemic started to look more serious late February-early March, financial markets started to tank, and more and more state-wide stay-at-home orders were being declared. As a result, physical commerce tanked and many people were losing their jobs. A few weeks later, in late March-early April, Cash App and Venmo’s search interest peaked. But this time Cash App built a big lead, much bigger than it ever had before, as can be seen below.

The outperformance is supported by data from app analytics firm SensorTower, reporting approximately 40 million active users per month in May 2020, up from 24 million in December.

Cash App by Square ( $SQ) now has 40 million users who have used the app over the trailing month.

4x the y/y growth rate of Venmo, and already a larger user base. pic.twitter.com/rSMeqp1pXI

So why did Cash App suddenly eclipse Venmo this significantly? One explanation could be that Cash App offers a broader range of features. As opposed to Venmo, Cash App allows for buying, selling, and storing of Bitcoin.

Furthermore, you can use Cash App to invest in (fractional) shares of publicly listed companies. As stimulus payments could be deposited to digital wallets, and the economic uncertainty diminished public spending, there simply was more money left for people to invest. Also, people saw an opportunity to invest in a discounted market, which many couldn’t or failed to do in the previous financial crisis.

Finally, another explanation could simply be that Cash App’s been marketing its app more heavily, with frequent promotions such as its Cash App Friday money giveaways on social media.

Whatever the reason is, Cash App seems to have the upper hand in digital wallet land, and its current growth rate gives ample reason to believe Venmo won’t catch up again soon.