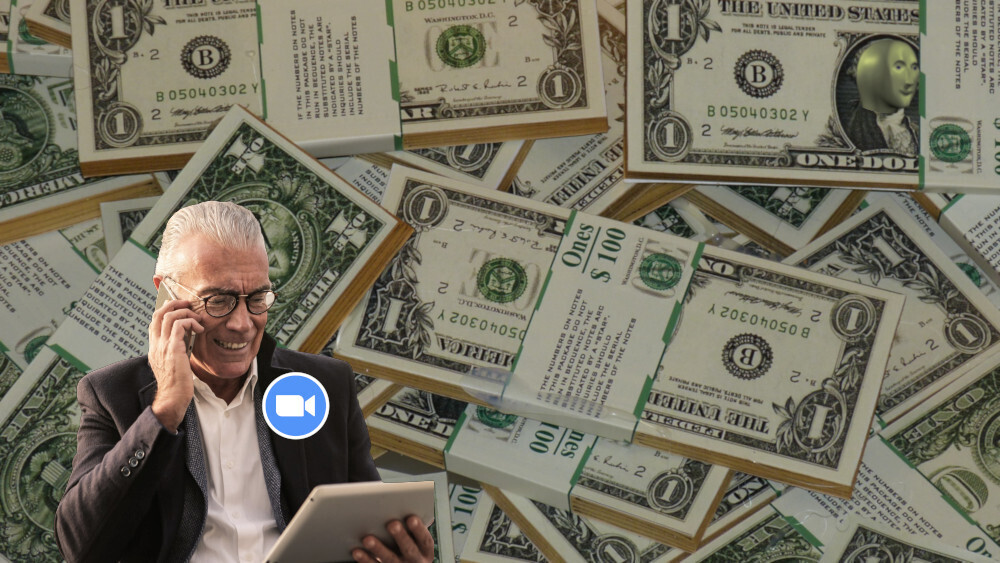 Zoom Video execs have already sold more company stock in June than at any other point this year, generating $119 million for just 7 insiders.

Zoom Video company director Carl Eschenbach unloaded more stock than any other insider this month. The Sequoia Capital partner sold almost 381,000 shares for an average price of $214.29 in the first week of June — a cool $81.6 million.

If you were a Zoom insider, you’d be dumping shares too

Since becoming synonymous with remote work and education in the early days of the coronavirus pandemic, $ZM has skyrocketed from $70 to beyond $250, up 260% in just four months.

As one might except, the company‘s chief exec Eric Yuan has sold more Zoom Video stock than any other insider this year, earning him $78.2 million. He’s followed by CMO Janine Pelosi, who’s rid herself of $51.3 million worth of Zoom Video shares in 2020.

Back in April, Hard Fork reported that Zoom Video execs had sold millions in company stock in the weeks leading up to a spate of bad publicity for the app, notably security flaws, apparent links to China, and the gamification of ‘Zoombombing.’

At the time, a company spokesperson confirmed that “certain Zoom executives and Board members have pre-set trading plans” that execute trades at predetermined times with no input at all from the individual.

In Zoom Video’s case, insiders set them between 45 days and three months before their first trade.

According to the related SEC filings, just one sale from June was made outside of a plan: director Subtovsky’s $17.6 million sale.

Still, pre-set trading plans have contributed to a total of $234.1 million dumped by Zoom Video insiders in 2020 — almost a quarter-billion dollars — all while $ZM continues to regularly hit new highs (it set a new price record only yesterday).

Shoutouts to their stock brokers.