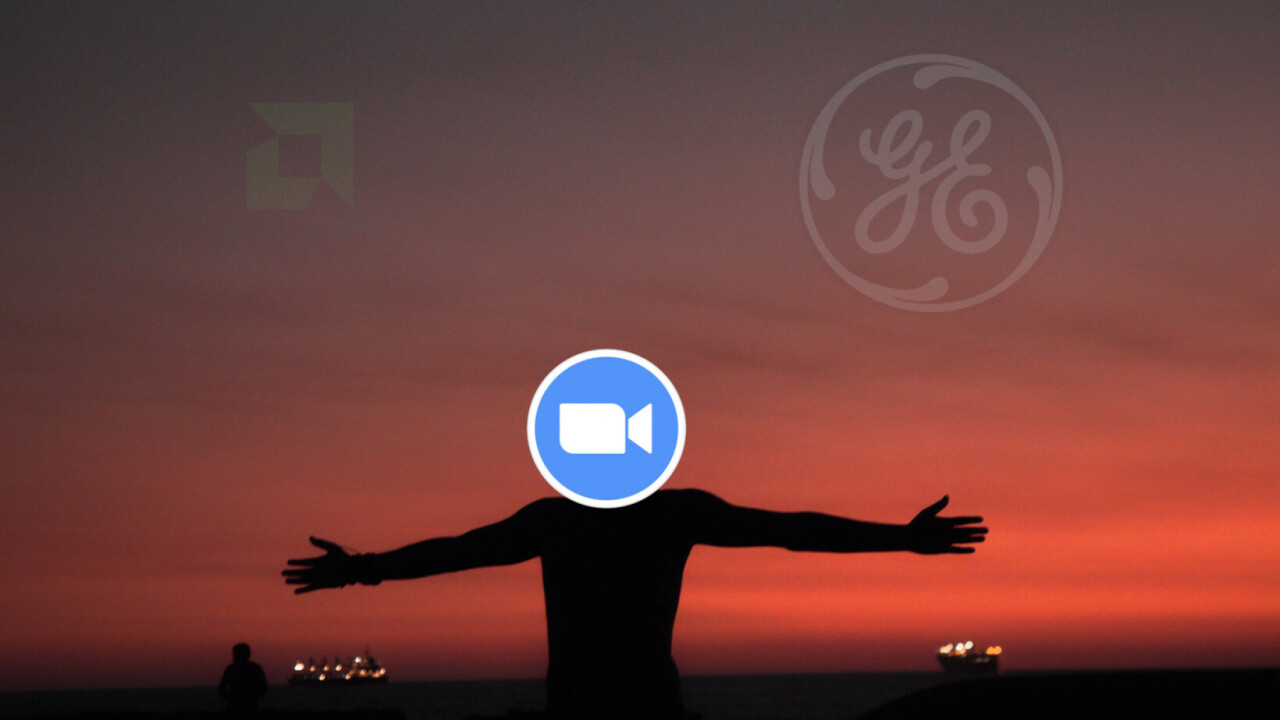 [Read: United Airlines just got kicked out of the NASDAQ 100 by a company that helps you sign PDFs]

But to say that Zoom has simply outperformed the market is a severe understatement. The company’s stock is up 250% since the start of the year (from $68.72 to $239.02) and has returned 45% in the past month alone.

For scale, the chart below includes fan favorite Tesla, whose stock has surged 130% in 2020, a stellar performance in its own right. Tesla’s pumps almost look silly compared to Zoom’s mega-surges.

Despite the controversy surrounding Zoom‘s interactions with China, it’s of little surprise that markets love it. After all, it offers a widely accessible free product, and despite its shortcomings, it still managed to serve as the technological backbone for much of the world’s transition into remote work and education during the coronavirus pandemic.

Zoom’s revenues have also skyrocketed, driven by a growing base of enterprise customers. Last quarter, the company generated $328.2 million, up 169% year-on-year.

Zoom is worth more to the market than General Electric

Still, despite being just shy of Booking.com, Zoom Video’s current market value now exceeds that of computer hardware giant AMD, which sits at a touch over $64 billion.

And if Zoom’s market value continues to grow as it has all year, it will soon surpass Wall Street’s Goldman Sachs, and mining giants BHP and Rio Tinto.

But even industry analysts aren’t exactly sure how to value Zoom moving forward. In April, a Credit Suisse analyst effectively advised clients to start selling their Zoom shares, but the stock would go on to increase by more than 130% since then. Damn.