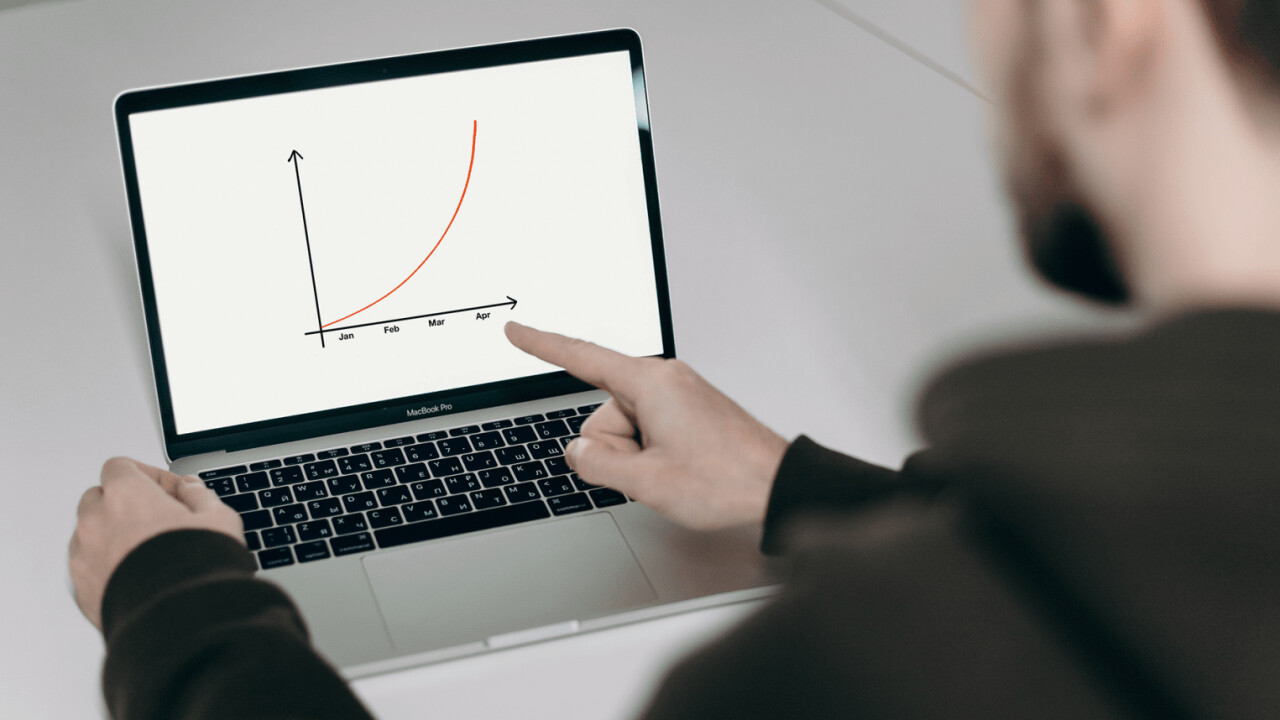 As the coronavirus pandemic hit the financial markets, the MAGAs and FAANGs of this world — acronyms for the largest tech companies — have been presenting themselves more and more as the new blue-chip stocks. While most public companies are still deep in the red, they’ve been able to rebound, with some of them even nearing all-time highs again.

It shows that the digital economy is more important than ever. But while these juggernauts are absorbing most of the investment savvy people and financial media’s attention, there’s an undercurrent of tech companies that aren’t worth a trillion dollars yet. And some of those companies’ revenues are accelerating much faster than those of the tech giants.

That’s because of their current size; they’re worth between $10 and $25 billion, which means they relatively have more room to grow. They’re much nearer the beginning stages of their development, and are much more focused on serving one particular, growing need.

So, which are these companies whose revenues are not only absolutely growing faster each year, but also percentage-wise? In other words, what are the tech companies that are relatively growing the quickest?

Before we reveal these three companies to you, do note that none of them are making a profit yet. They’re all heavily investing in their product and team, to facilitate further growth.

Zscaler is a globally operating cloud security company worth $10B.

Another cloud-based company, Cloudflare manages data centers around the world to improve its clients’ site performance and loading times, and provides defenses against cybersecurity threats. It’s currently worth $9B.

Perhaps unsurprisingly, all of these three companies are business-facing, and they are all offering cloud solutions. They’re the so-called SaaS (software as a service) companies, and are helping the economy transition into an ever more digital one.