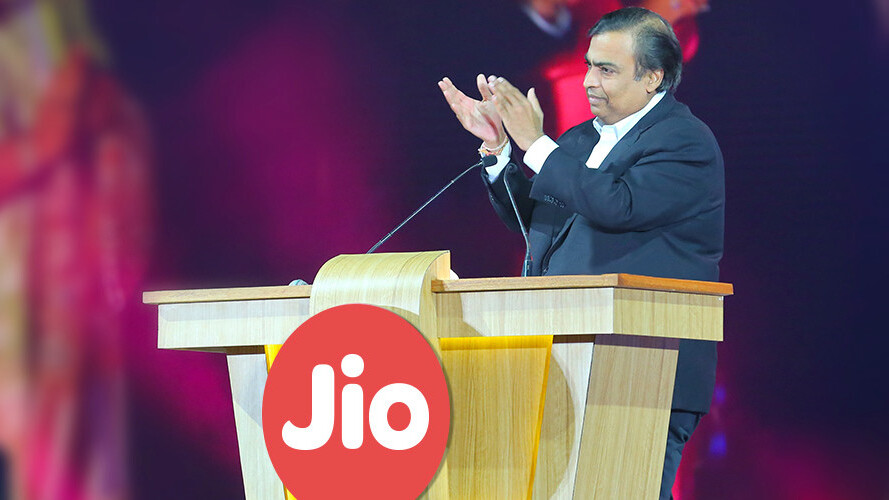 In the past month, Facebook, Silver Lake, and Vista group have invested more than $8 billion in Jio, picking up 9.9%, 1%, and 2.32% stakes respectively. The new investment values Jio Platforms at $65 billion.

As long-term backers of global technology leaders and visionary entrepreneurs, we could not be more excited about investing in Jio. We share Mukesh’s conviction that digital connectivity has the potential to significantly accelerate the Indian economy and drive growth across the country. General Atlantic has a long track record working alongside founders to scale disruptive businesses, as Jio is doing at the forefront of the digital revolution in India.

Jio Platforms consists of the company’s carrier services with more than 388 million subscribers in India, and JioFiber, its broadband solution. Plus, it offers a bunch of other services including the music streaming app JioSaavn, entertainment apps JioCinema and JioTV, ecommerce site JioMart, which recently partnered with WhatsApp to connect grocery shops to consumers in their area.

Despite striking these mega-deals, Jio Platforms might be looking for more investments. According to a report by Bloomberg, Saudi Arabia’s sovereign fund is also looking to invest in India’s top carrier.