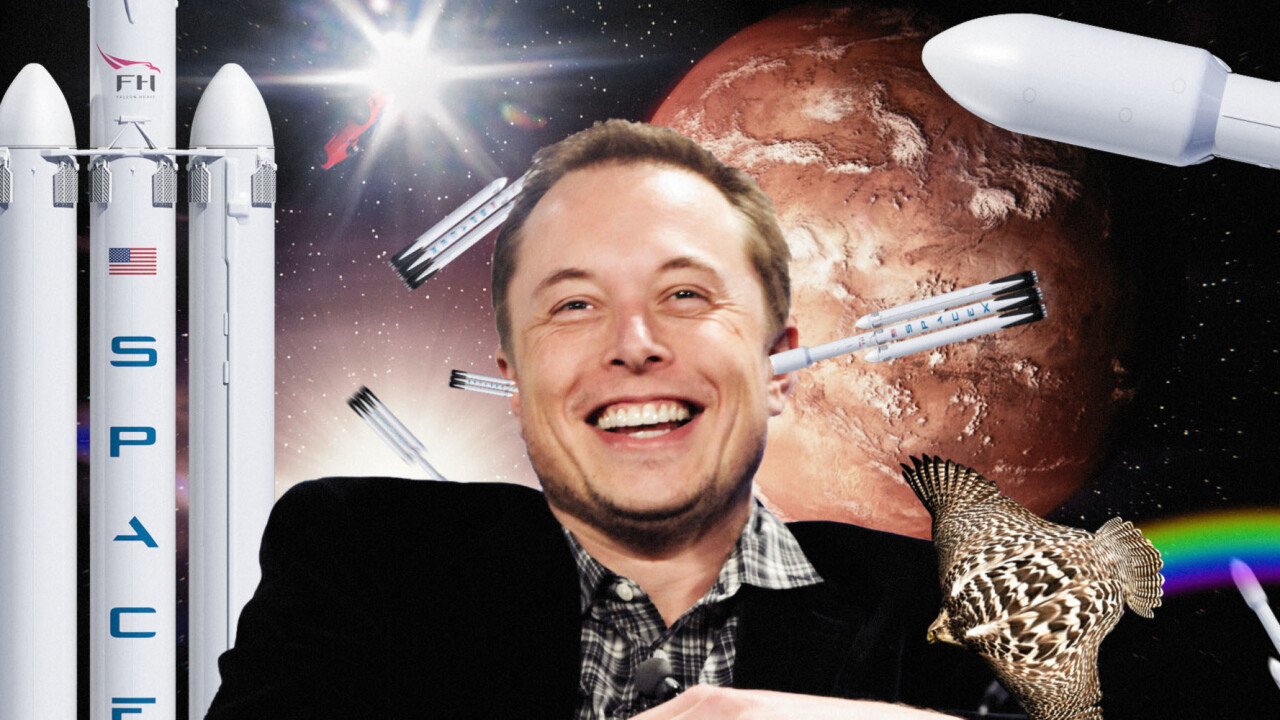 Tesla‘s stock price crashed Friday morning after the company’s maverick billionaire founder Elon Musk tweeted that he believed its price was too high.

Tesla stock opened at $755 on Friday morning, and by 11:20 ET had suddenly fallen by more than 8%. Musk tweeted his thoughts on $TSLA‘s value just nine minutes earlier.

The electric vehicle maker surprised Wall Street on Thursday by posting a first-quarter profit despite the wider economic slowdown brought on by the coronavirus pandemic.

Today’s tweet might be extra curious those who remember the details of Musk‘s settlement with the SEC over alleged securities fraud.

Aside from having to step down as company chairman, it requires someone double-check any Musk tweet that might affect value of Tesla stock.

When asked about how this process will work in a 60 minutes interview, Musk said it himself: “The only tweets that would have to be say ‘reviewed,’ would be if it had a probability of causing a movement in the stock.”

After being pressed on how one would know if a tweet had that potential, he quipped: “I guess we might make some mistakes. Who knows? Nobody’s perfect,” before confirming that he had no respect for the SEC.