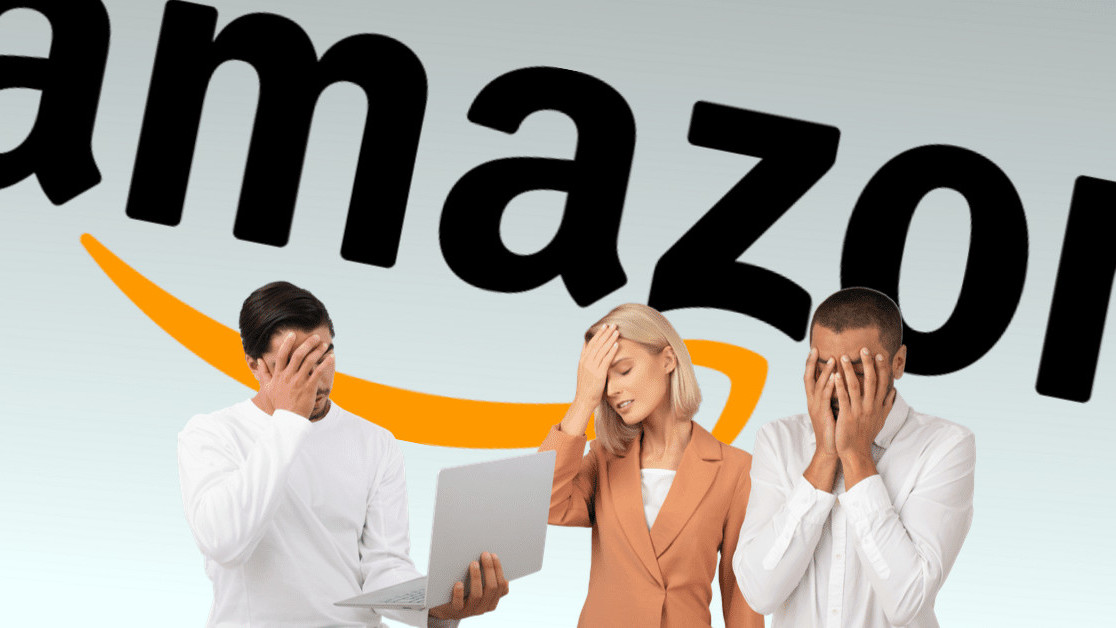 Amazon bought $10 million worth of temperature-checking cameras from a blacklisted company accused of assisting China in its human rights abuses against Muslim minorities, Reuters reports citing sources familiar with the matter.

The ecommerce giant reportedly purchased 1,500 cameras from China’s Zhejiang Dahua earlier this month to curb the spread of COVID-19 through its warehouses.

At least one third of those cameras were said to be destined for use in Amazon facilities across the US.

Dahua is one of the largest makers of surveillance camera tech in the world, and its products are often relabelled and sold under other popular brand names such as Honeywell.

Aside from detecting fevers, the Dahua cameras that Amazon ordered also use facial recognition to track subjects as they walk by, ensuring it detects heat from the correct place on their body.

This is an obvious security concern, as US authorities have continuously warned that tech firms like Dahua are capable of inserting backdoors that could allow Chinese intelligence to access sensitive data.

In response, Amazon claimed its use of such systems to detect coronavirus (COVID-19) cases is safe, telling reporters that it isn’t enabling any form of facial recognition on its new cameras.

“None of this equipment has network connectivity, and no personal identifiable information will be visible, collected, or stored,” said a spokesperson, who also noted that the exact coronavirus-detecting equipment Amazon uses varies from building to building.

The United Nations believes China has imprisoned more than one million Uighurs and other minorities in internment camps, which US authorities say are surveilled by an advanced system built, in part, with Dahua equipment.

Trump’s White House blacklisted Dahua last year alongside 28 Chinese organizations it implicated in those human rights abuses. Dahua denies any wrongdoing, as does Beijing, the latter having already requested the US remove the companies from its blacklist.

At least one department considers transactions of any nature with blacklisted entities a ‘red flag.’

While grim, all this is apparently legal. Trump’s blacklist only blocks exports to affected companies and bars the US from awarding them government contracts. It does nothing to stop the private sector from importing tech like Amazon has just done.

In fact, hospitals, government offices, factories, train stations, and airports have installed Dahua cameras during the coronavirus pandemic, according to Reuters, which noted that IBM and Chrysler had also submitted orders to the company.