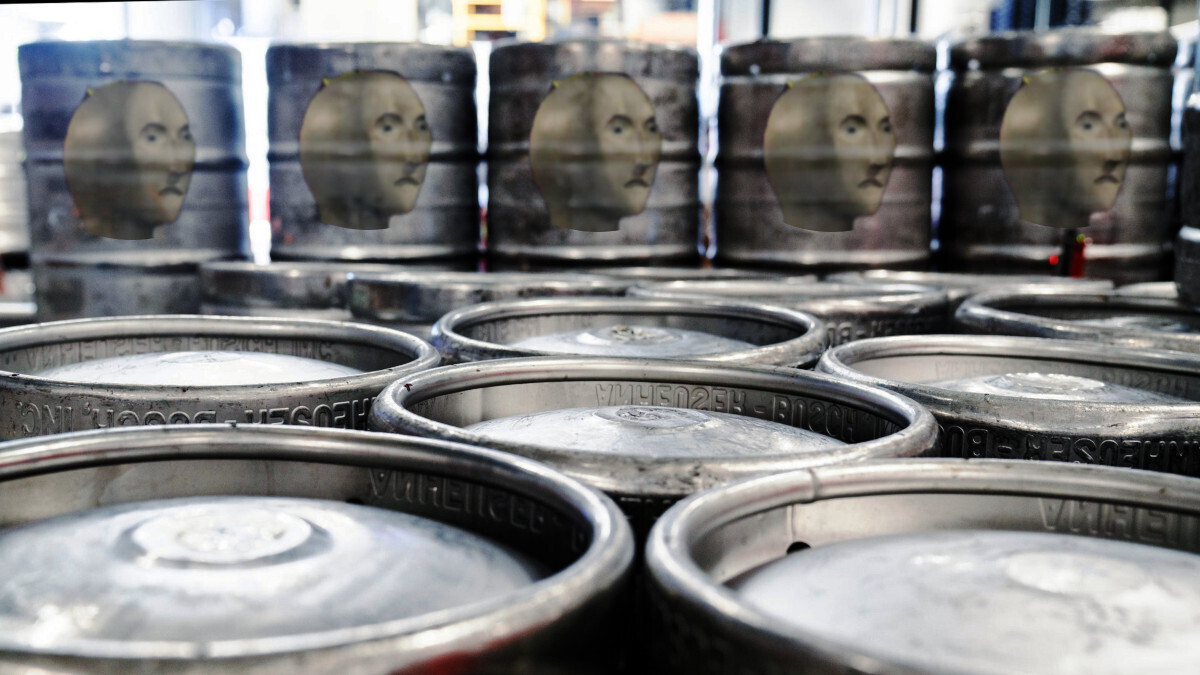 US crude oil prices crashed below zero for the first time in history earlier this week, taking much of the world by surprise — including trading platform Interactive Brokers (IB), which has been forced to cover $88 million worth of its customers’ losses because they were holding too many barrels.

A number of IB users had bought oil contracts on margin, the firm explained in a press release, a term for investing with borrowed money.

[Read: Coronavirus leads to global decrease in oil demand, air quality is on the up]

Investing on margin is risky, as the asset purchased becomes the collateral for the loan. Sure, the profits are faster, but losing them is just as quick — and you can also end up owing money if your bets don’t pan out.

Trading on margin is risky business, whether its oil or the Swiss Franc

That’s exactly what happened to these IB margin traders. When the price of oil sank to the unprecedented low of negative $37.63, it also tanked the value of the equity in their trading accounts, pushing those users, and by extension IB, into debt — $88 million worth of debt.

So, rather than wait for the crude holders to pay up, IB unsurprisingly would rather write off the debt themselves and settle the matter with the users after the fact.

A similar thing actually happened back in 2015, when IB was forced to spend $120 million (roughly 2.5% of its net worth at the time) to bail out its users. Instead of US oil, they’d taken positions on the Swiss Franc just before the Swiss National Bank removed its peg against the Euro, which suddenly pushed its value up.

In any case, while $88 million in losses is surely something to balk at, the Greenwich-based trading firm says it doesn’t believe that it will have “a material effect” on its financial condition. And why would it? IB made $1.2 billion in profit last year.

Let’s just hope it didn’t put any of that in oil.