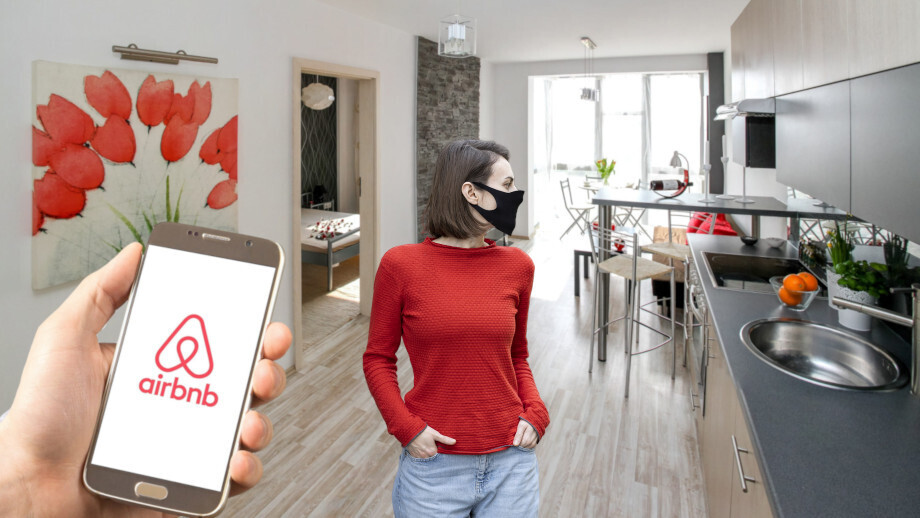 Airbnb has opened its second billion-dollar loan in less than a week, casting more doubt on its ability to carry out an effective public listing this year.

Sixth Street Partners and Silver Lake — the two funds who signed Airbnb‘s loan announced just days ago — are returning investors, the latter “one of the biggest players” of the new deal, according to Reuters citing sources familiar with the matter.

The travel startup secured the new five-year loan at an interest rate of around 9%, reports CNBC. Last week, Hard Fork reported that Airbnb is to pay more than 10% interest on the debt-portion of its original $1 billion loan, which also included borrowed equity.

Airbnb‘s business model, which relies heavily on the global travel industry, has been completely undermined by the coronavirus pandemic.

In March, data showed that bookings across much of Europe and Asia had dropped by over 40%. At the time, estimates suggested that Airbnb was sitting on $3 billion in cash.

Airbnb was once certain that it would be publicly listed in 2020. Now, more than one third of the way through the year, it’s obvious that the world’s most recognisable travel startup simply wants to survive, no matter the interest rate.