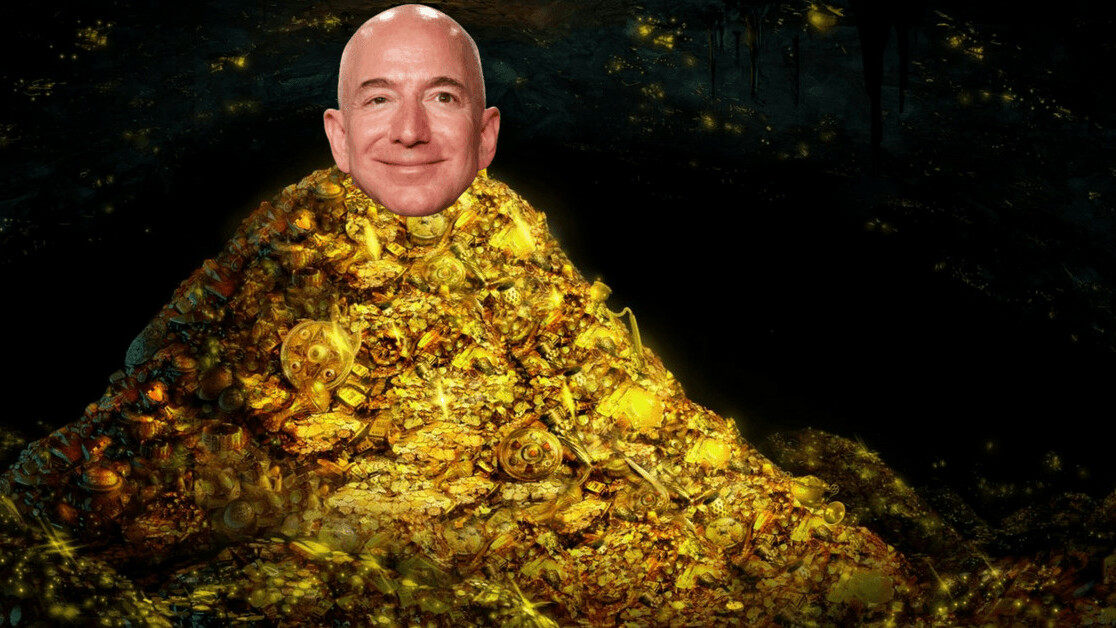 It’s been said that the coronavirus (COVID-19) pandemic has given nature room to heal, but it’s also had an affect on the world’s billionaires: They’re fewer.

There are 2,095 billionaires today, down from 2,153 in 2019, according to Forbes’ billionaire list for 2020 published this week. They’re also slightly poorer on average, with a combined net worth of $8 trillion — down from $8.7 trillion last year.

A record 1,062 billionaires saw their fortunes decline, “both reflective of the turbulent markets and the coronavirus pandemic,” said Forbes. WeWork’s ousted CEO Adam Neumann dropped from the rankings entirely.

Forbes noted the US still has the most billionaires with 614, trailed by greater China (which includes Macao and Hong Kong) with 456.

Four of the top 10 billionaires are tech execs

Global pandemic or not, Jeff Bezos persists as the richest person in the world.

Amazon‘s CEO is noted to be worth $113 billion, sitting atop the list for the third time running — even after Bezos recently paid $38 billion to ex-wife MacKenzie Bezos as part of their divorce.

Coincidentally, novelist-slash-philanthropist MacKenzie Bezos made her debut on this year’s rich list at number 22. Another notable entry is embattled Zoom CEO Eric Yuan, who debuted on the list at #293 with a healthy $5.5 billion.

Microsoft founder Bill Gates is number two (again) with an estimated personal net worth of $98 billion, an increase of $1.5 billion from 2019.

In fact, tech’s gurus are killing it: four of Forbes’ official 10 richest billionaires are technology execs.

Microsoft’s former chief exec Steve Ballmer also continues to hang around. While certainly loaded, Ballmer was only worth $52.7 when Forbes generated its final rankings, which meant he didn’t quite make the grade.

Neither did Google’s Larry Page and Sergey Brin, whose roughly $50 million fortunes put them in 13th and 14th place.

You can check out the full 2020 index of the world’s billionaire’s here.