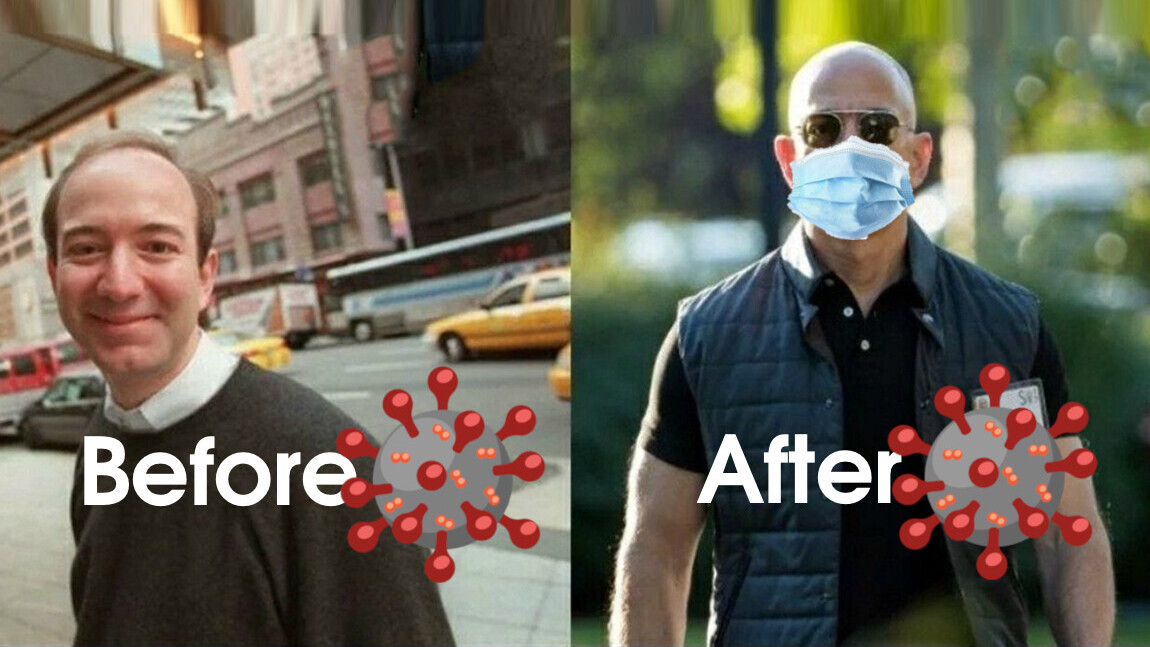 Amazon is building in-house testing labs for the coronavirus (COVID-19) to track the disease as it spreads through the e-commerce giant’s warehouses.

[Read: Amazon extends return windows so you don’t have to go outside during the lockdown]

Amazon says it has moved research scientists, program managers, procurement specialists, and software engineers into a team dedicated to the project, which it hopes would one day be scalable.

Workers from more than 50 of the company‘s 110-odd warehouses in the US have tested positive for COVID-19, according to the Financial Times.

“We are not sure how far we will get in the relevant timeframe, but we think it’s worth trying, and we stand ready to share anything we learn with others,” said Amazon.

Amazon under fire for coronavirus response

Amazon has increasingly come under fire for allegedly failing to protect its workers from COVID-19 exposure.

While the company says it is checking employee temperatures and distributing face masks, internal reports of supply shortages have surfaced.

Amazon has also drawn attention from US politicians and lawmakers for the firing of a worker who led a strike over allegedly unsafe working conditions. The company has denied their dismissal was connected to the protest.

Last month, Hard Fork reported that Amazon had extended the deep cleaning of one of its apparel returns warehouses indefinitely, as it restricts its distribution network to essential items to keep up with demand during the crisis.

Amazon has since said it would fire workers who intentionally violate its social distancing guidelines.

Jeff Bezos still tours warehouses — but with a face mask

Curiously, Amazon’s testing lab announcement came on the same day that a warehouse visited by CEO Jeff Bezos said the first of its employees had tested positive for COVID-19.

Bezos, the world’s richest man, made an impromptu appearance at the FTW6 facility in Dallas on Wednesday, wearing a face mask and giving the thumbs up to workers. Bezos’ social media team later shared an eerie montage on Twitter.

Today's visits by our founder and CEO @JeffBezos to say thank you to Amazon fulfillment center and Whole Foods employees. We're all incredibly proud of the thousands of our colleagues working on the front lines to get critical goods to people everywhere during this crisis. pic.twitter.com/dygb345wDM

The employee who tested positive was last at the warehouse on Monday. Amazon later re-assured workers that the site had undergone “enhanced cleanings since the associate’s last day” in a message seen by Bloomberg.

The company reportedly declined to comment on the matter.