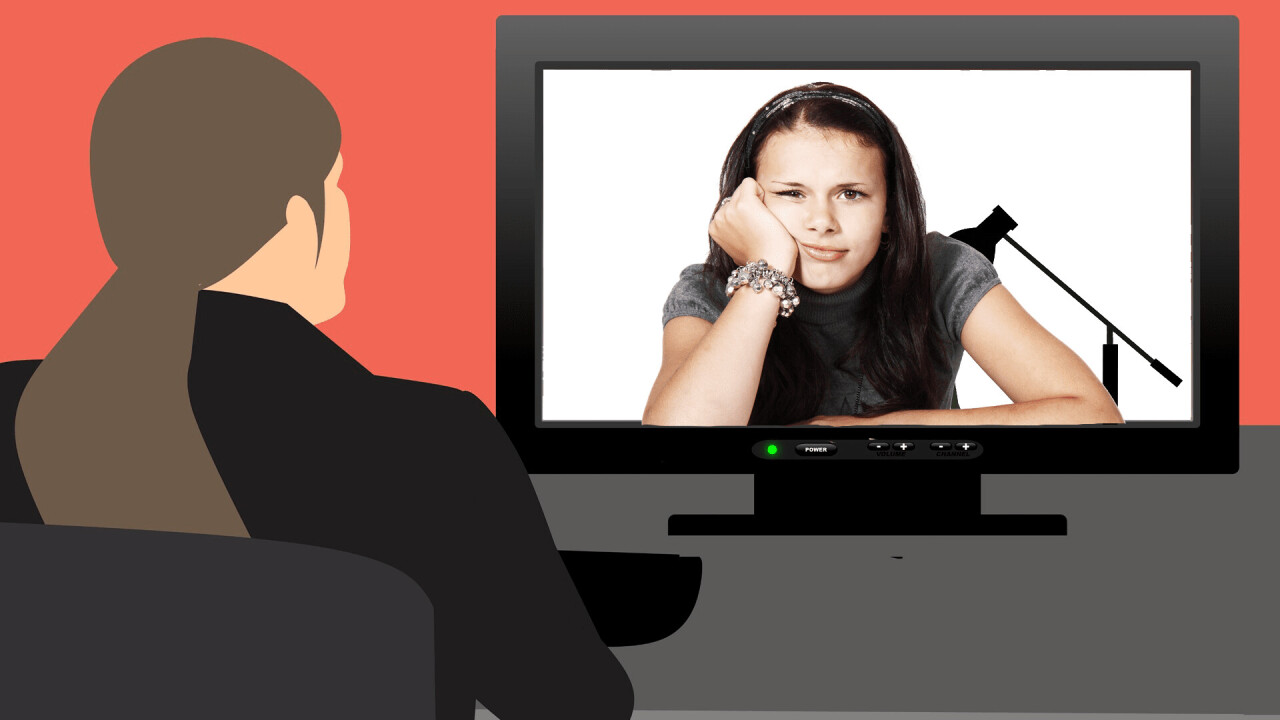 In more news that should hardly surprise anyone: Zoom Video execs made millions of dollars by dumping company stock during its recent price rallies.

The firm’s founder and CEO Eric Yuan has personally sold $38 million worth of shares already in 2020. He unloaded $10.5 million in January, $12.5 million in February, and $15.5 million in March, according to related SEC filings.

Disgruntled users in California even filed a class action lawsuit over the snafu last week, while the company claimed its mishandling of user data was a “mistake.”

Zoom exec sold $30 million worth of stock in one go

Yuan wasn’t the only Zoom big-wig to offload company shares ahead of the controversies.

Zoom‘s director Santiago Subotovsky sold stock worth $16.8 million in March, while chief financial officer Kelly Steckelberg has unloaded almost $3.4 million worth since the start of this year.

But the most aggressive seller appears to be Zoom‘s chief marketing officer, Janine Pelosi, who had been selling 13,046 Zoom shares every fortnight since October 28 — generating between $824,000 and $1 million each time.

Something seems to have changed in mid-February, when Pelosi significantly ramped up the amount of shares dumped at every interval. According to SEC docs, Pelosi sold 129,323 shares between February 18 and March 16 of this year, earning a cool $12.9 million in less than one month.

Those efforts reached their crescendo on March 30, as Pelosi unloaded almost all of her remaining shares (190,930 to be exact) for an average price of $158.07 — which works out to be a touch below $ZOOM‘s record high. SEC docs show Pelosi was left with only 694 shares after that $30 million move.

When prompted for a statement regarding these sales, a spokesperson told reporters that certain execs and board members have pre-set trading plans that automatically execute at predetermined times with no input required.

They also claimed that a portion of Yuan’s trades were not sales, but actually donations to humanitarian causes, and that the aforementioned execs still own significant amounts of Zoom stock.

Hard Fork has reached out to Zoom Video to confirm whether the sales detailed here were made in line with those pre-set trading plans and will update this piece should we learn more.

Update 08:10 UTC, 7 April: A Zoom spokesperson has since contacted Hard Fork to re-affirm that the sales were made as part of pre-arranged trading plans.

“As is common among public companies, certain Zoom executives and Board members have pre-set trading plans that will automatically generate trades at predetermined times with no input from them. These plans – known as 10b5-1 plans – are non-discretionary, meaning the executives set them up well in advance (for Zoom, that is between 45 days and three months before first trade) and then are not involved in making individual sale decisions once the plans are in place,” they said.

“These sales were made pursuant to those plans. Additionally, a portion of Eric’s trades are not sales, but donations to humanitarian causes,” added the spokesperson. “Each of these individuals still own a significant amount of Zoom’s stock and are extremely optimistic about the company’s future.”