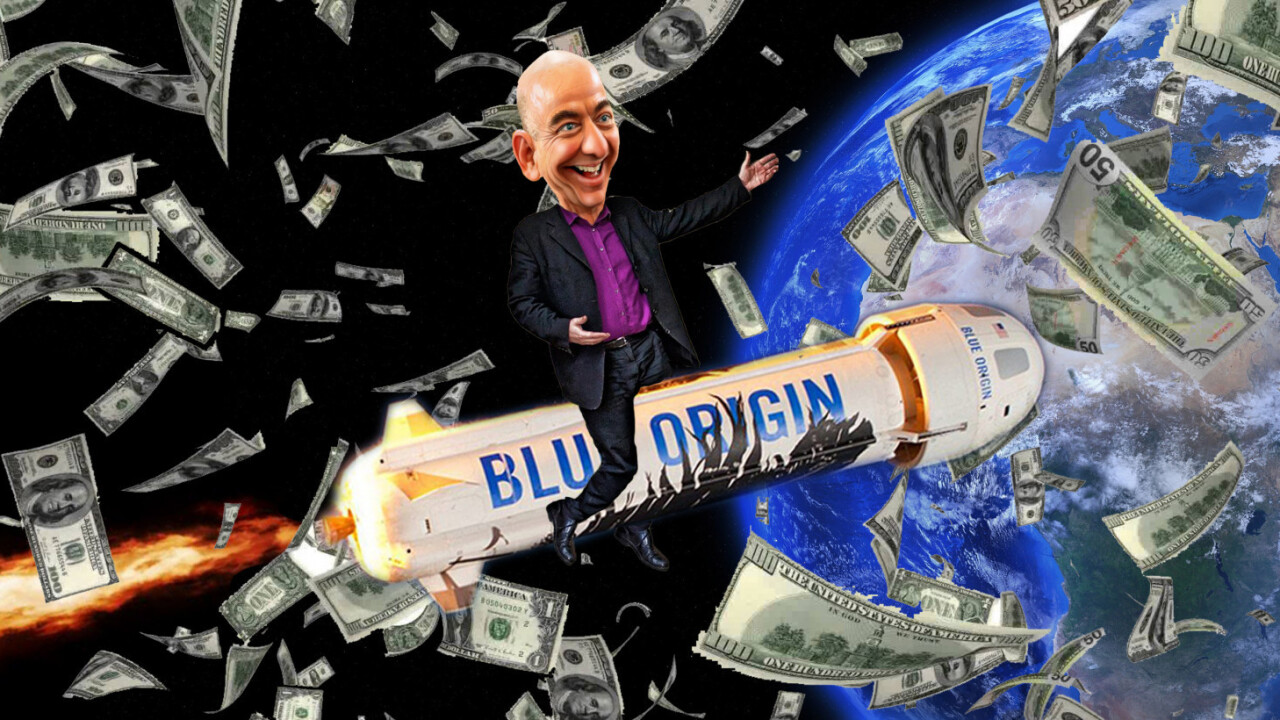 OneWeb, the satellite startup once pegged as the leader in the race to beam high-speed internet from space, has filed for bankruptcy and blamed the coronavirus (COVID-19) pandemic for its collapse.

The London-based firm announced it had let go most of its staff after talks to secure additional funding fell through. The Financial Times noted OneWeb had previously sought up to $2 billion to see it through its commercial launch — before COVID-19 impacted economies worldwide.

[Read: 5G isn’t going to save you from cable broadband anytime soon]

“While [OneWeb] was close to obtaining financing, the process did not progress because of the financial impact and market turbulence related to the spread of COVID-19,” said the company in a statement.

Across an eight-year history, OneWeb managed to successfully launch 74 of its 650 planned satellites — an impressive feat for a startup.

It raised $3.4 billion in total, led by Japan’s embattled tech giant SoftBank. Other repeat investors included Qualcomm Technologies and the government of Rwanda.

It’s mission was to provide rural and under-connected parts of the world — like Rwanda — with reliable high-speed, low-latency internet access using a constellation of low-orbit (LEO) satellites.

"It is with a very heavy heart that we have been forced to reduce our workforce and enter the Chapter 11 process while the Company’s remaining employees are focused on responsibly managing our nascent constellation and working with the Court and investors.” – @AdrianSteckel (4/4)

The firm says early system demonstrations showed it was capable of providing broadband speeds in excess of 400 Mbps, with latency of 32ms. Current average download speeds in the US are just 137 Mbps for fixed broadband, according to Ookla.

OneWeb wasn’t the only one inspired to flood Earth’s orbit with internet-beaming satellites. Canadian telecoms provider Telesat also wants launch hundreds of its own, and while not exactly the same thing, we can’t forget Google’s audacious balloon concept Project Loon.

Bezos and Musk are locked in their own space race

However, the real action is with the world’s richest tech moguls. Elon Musk‘s rocket company SpaceX has its ambitious Starlink, which seeks to send almost 12,000 satellites into low orbit (NB: that number could even be as high as 42,000). Users would buy terminals from SpaceX, which would connect their devices to its space-powered internet.

So far, Starlink has sent about 300 satellites above Earth, and reportedly still has plans to expand coverage throughout 2020 and offer high-speed internet services at a discount price.

Similarly, Jeff Bezos‘ Project Kuiper is ramping up plans to shoot more than 3,500 satellites into (low) orbit, but is yet to launch any.

In other Bezos rocket news, his space exploration firm Blue Origin just revealed that the US government had granted it a coronavirus lockdown exemption and would continue operating amid the global COVID-19 pandemic.

Hard Fork has reached out to the SpaceX competitor to learn more about how Project Kuiper fits into those exemptions, if at all, and will update this piece should we receive a reply.