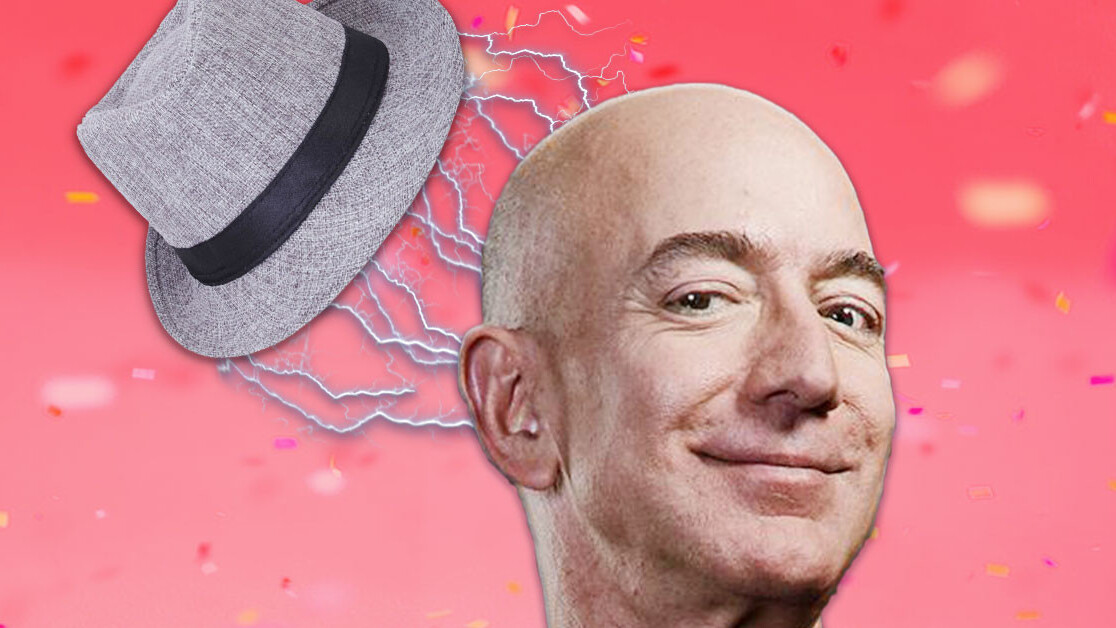 In news that should hardly surprise anyone: those in charge of the US‘ biggest companies dumped billions of dollars worth of shares on the stock market just before it crashed.

None made more than Amazon‘s Jeff Bezos. He unloaded $3.4 billion in Amazon shares just before the stock market peaked in mid-February, found the Wall Street Journal, accounting for more than a third of all shares sold by top execs.