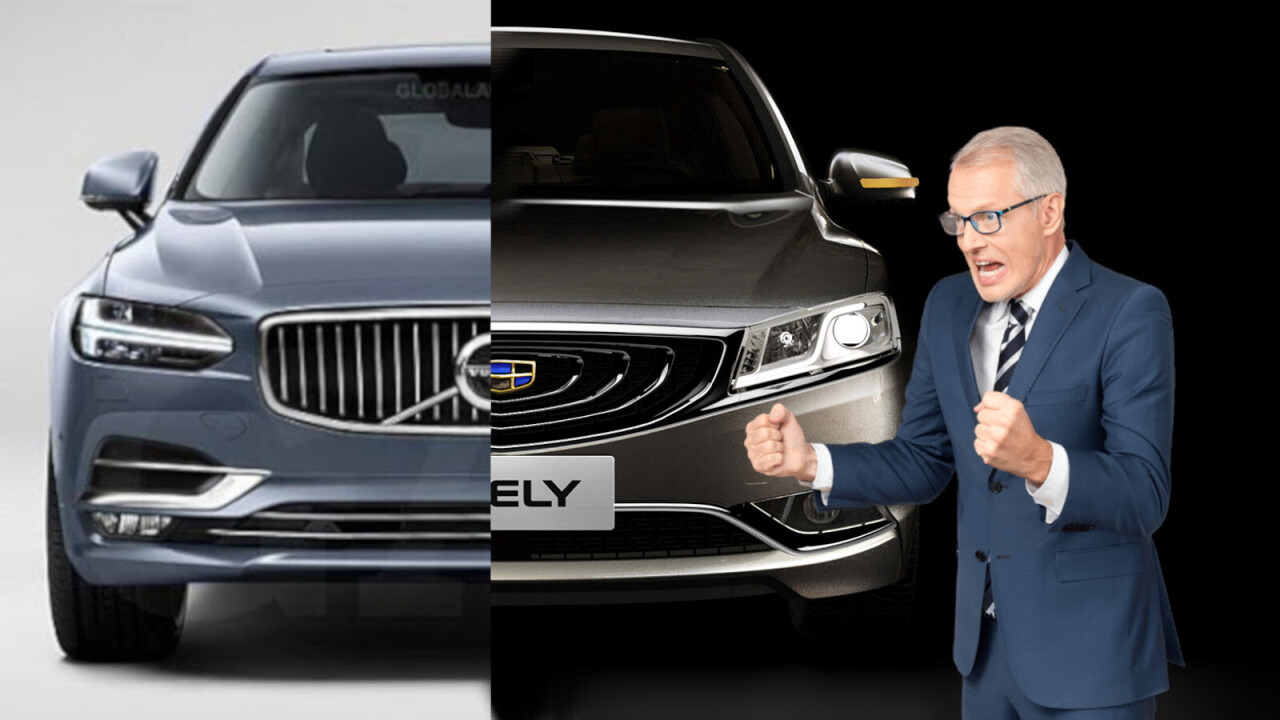 Swedish carmaker Volvo Cars and Chinese brand Geely Automobile are reportedly planning a merger that would have a knock on effect for both companies.

Announced yesterday, the merger could see Volvo back on public markets for the first time in over 20 years. It would also make Geely China‘s first global car brand, Financial Times reports.

The merger comes as an attempt to integrate the two brands. It would undoubtedly lead to vehicles sharing common components, and could even see the firms co-develop technologies for electric vehicles and autonomous driving.

The deal would speed up already existing financial and technological links between the companies.

Primarily, the resulting company would be listed on an exchange in Hong Kong. There’s the potential it could undertake a secondary listing in Stockholm, Sweden.

Geely Holding bought Volvo from Ford back in 2010.

To date, Geely has kept its brands separate, and on the surface it looks like that will continue. According to the report, each of Geely’s brands will retain an individual identity.

Analysts say the merger would lead to the creation of China‘s first global carmaker. It also stands to double Geely Holding Group’s operating profit and triple its annual revenues.

Earlier this year, Geely entered into a partnership with Daimler Mercedes-Benz to help revive its Smart Car brand as a range of electric vehicles.

Like with Volvo’s Polestar sub-brand, Geely will bring production of the cars to its home in China.