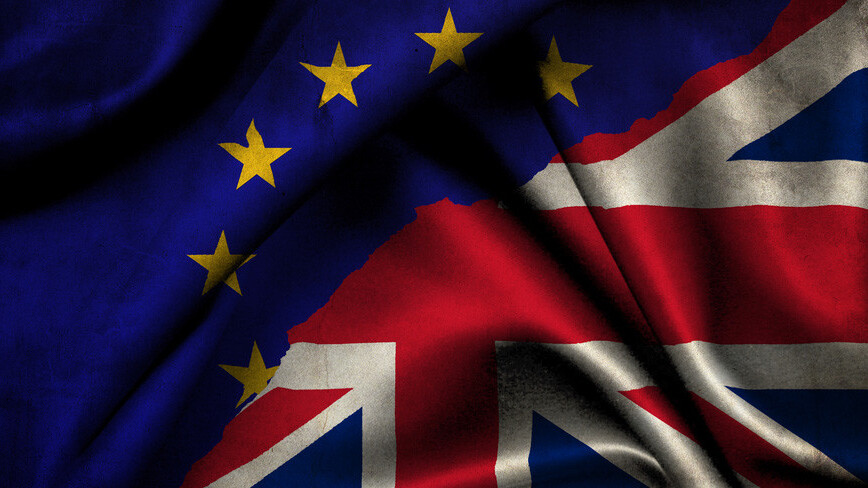 German fintech startup N26 will pull out of the UK market completely, as it says its European banking license won’t permit operation there following Brexit.

UK-based customers of the Berlin-based company were told today their accounts would close by April 15th, Reuters reports.

N26 opened shop in the UK just five months ago, some two years after the public voted to leave the European Union in the first place.

In fact, its CEO Valentin Stalf told CNBC in October that launching in the UK was “a no-brainer for us, independent of Brexit.”

N26 hosts approximately 200,000 British accounts, whose owners are likely to be pushed towards digital banking alternatives like Monzo and Revolut.

Certainly, N26 is successful in other markets. It reportedly boasts 4.5 million users globally, but it never really found a solid foothold in the oversaturated British market.

As for Revolut and Monzo, they already service more than 1 British million customers, as does Starling Bank. So, instead of continuing to struggle to poach users, N26 is expected to focus on growing its presence in the US market.

The Peter-Thiel backed startup has serviced customers across the US since mid-2019. Last month, N26 claimed it had attracted 250,000 American users, including some who’d moved over from big names like Chase and Citibank — but it need loads more if it’s going to thrive there, too.