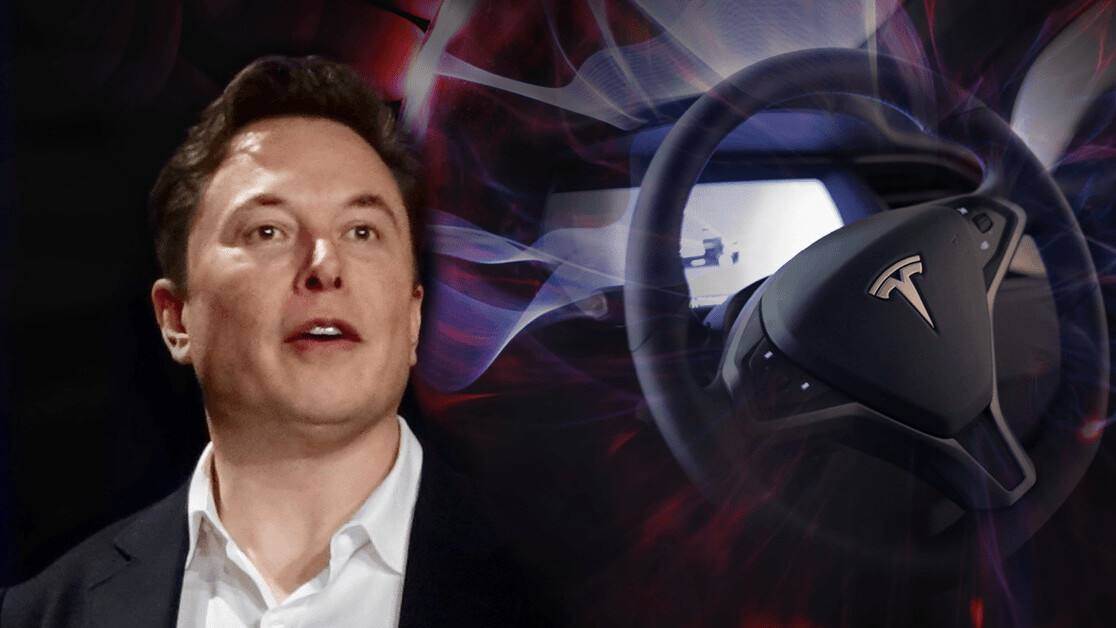 Speculators who’ve bet against Tesla by “short-selling” its stock have already lost $8.3 billion this year, as its price surged Monday to reach a record-high, CNN reports.

Such high losses can be attributed to the sheer number of $TSLA “short-sellers” out there. These investors borrow stock from a broker when they believe its overvalued, immediately sell it with the intention of re-buying at a lower price, and profit from the difference once they’ve been returned.

According to data analysts S3 Partners, $TSLA has more short-sellers than any other U.S. stock, currently controlling more than 18 percent of the company’s publicly available shares.

Apple, which was first at the start of the year, enjoys the second-most short-sellers, who cover just 0.9 percent of its publicly floated equity.

Those losses include $2.5 billion generated yesterday as Tesla shares surged 20 percent, hitting $780 as the markets closed. Finance portal MarketWatch noted this was the largest one-day percentage increase since May 2013.

Is Tesla the new Bitcoin?

Tesla’s accelerated market performance has even triggered some pundits to draw similarities between it and the Bitcoin hype of 2017, when the price of $BTC rose dramatically from under $1,000 to $20,000 in less than 12 months.

One concern is that the market price could be forced even higher by a “short squeeze,” an event caused by shorters re-buying their stock (likely at a loss) in order to close their positions.

However, S3 Partners anticipates the volume of Tesla shares that’ve been shorted to begin a slow, continuous decline rather than a sudden abrupt plunge, rendering a short squeeze less likely.

Last week, Hard Fork reported that Tesla had posted its first annual profit, finishing 2019 ahead by $35.8 million. Unfortunately, after taking the total breadth of its business operations into account (such as cost of expansion), Tesla actually lost $862 million. Ah well.