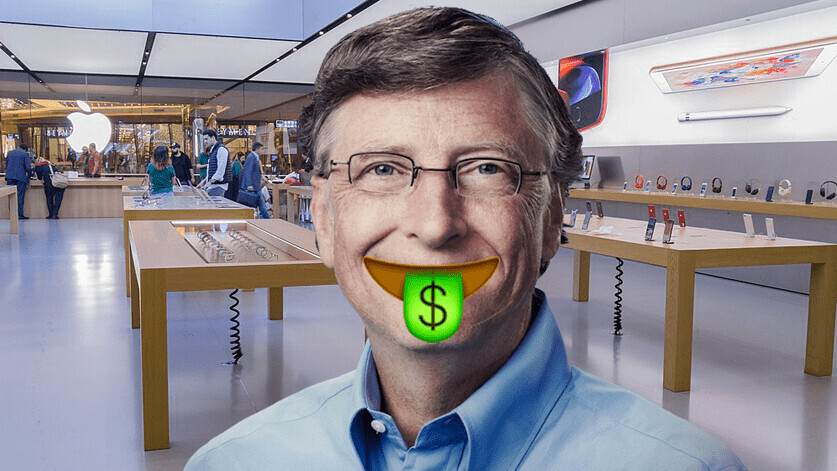 Chronologically speaking, the life work of Bill Gates can be divided into two main areas of interest: First and foremost building and leading Microsoft to become the number-one software company in the world, and secondly using the wealth he accumulated for philanthropy through the Bill & Melinda Gates Foundation.

Based on data from 2019, Bill Gates is believed to still own 330 million shares of Microsoft, accounting for roughly $55B worth of Microsoft stock, or 4.3% of the total company. He and his wife created a separate fund to support the foundation, the Bill & Melinda Gates Foundation Trust, which contains a more diversified, risk-averse portfolio of stocks.

As of November 2019, when the fund filed its latest quarterly report to the SEC, it contained holdings in sixteen different companies, adding up to a total of $21 billion worth of investments. A whopping 54 percent of that seems to be invested into one single company, named Berkshire Hathaway. So much for diversification, one might think.

Berkshire Hathaway, founded and led by Gates’ dear friend and legendary investor Warren Buffet, is a conglomerate, owning a diverse portfolio of companies on its own. Furthermore, it’s a major investor in well-known, publicly listed American companies such as Coca-Cola, Wells Fargo, Delta Air Lines, and since 2016: Apple, Microsoft’s longtime rival.

Publicly listed companies only have to report their holdings quarterly, so today the number of Apple shares owned by Berkshire might differ somewhat from the November filings.

But, how much of that is actually owned by Bill Gates? How many dollars worth of Apple stock does he actually control through the Bill & Melinda Gates Foundation Trust’s stake in Berkshire Hathaway?

Let’s do the math.

Realistically, the amount of Apple owned by Bill Gates is not hugely significant, and it’s not exactly for his personal use — but it’s still a remarkable amount of stock in Microsoft’s life-long competitor.