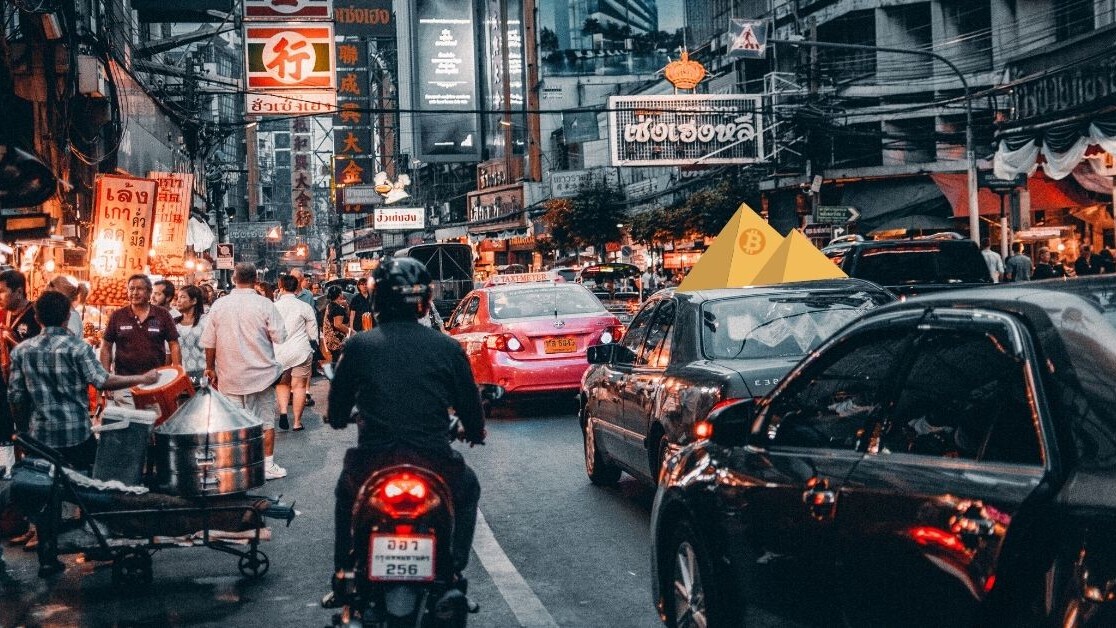 Cryptocurrency investors who fell for an alleged pyramid scheme that resulted in losses of more than $2.46 million (THB75 million) have asked Thailand‘s Department of Special Investigation (DSI) to investigate.

According to the Bangkok Post, the cryptocurrency project, known as “Khung Nong Cryptocurrency Trading,” became famous in parts of the country in 2018.

The scheme allegedly promised maximum returns of 8 percent per week, attracting individuals from Krabi, Trang, Yala, Pattani, and Narathiwat who sold their assets — including cars, businesses, and land — in order to invest.

Human rights activist Phadungsak Tienpairoj, who has referred 20 victims to the DSI, has now reportedly taken up the case and prompted the department to investigate alongside law enforcement in the Krabi province.

Thailand made headlines in November 2018 as it prepared to launch its first regulated initial coin offering (ICO) portal in a bid to reinforce its tough stance on cryptocurrency and blockchain.

Although today’s news won’t bring total solace to victims, it’s certainly a step in the right direction if they’re ever to recover the lost funds.