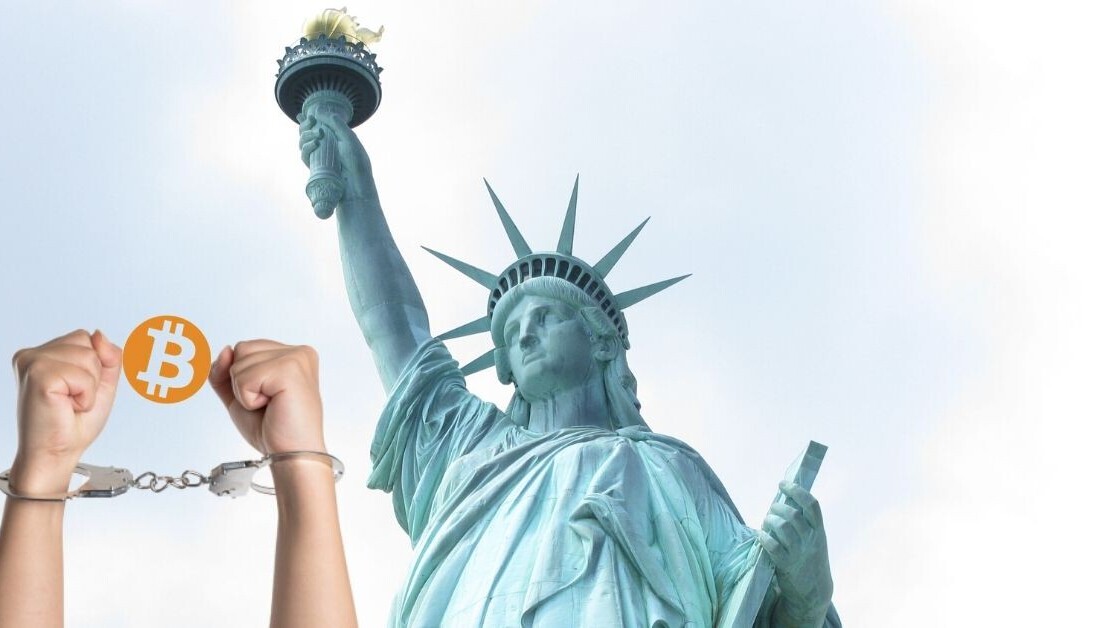 The operator of New-York based company CabbageTech has been sentenced to 33 months in federal prison after pleading guilty to defrauding cryptocurrency investors in June last year.

“Mr. McDonnell used his knowledge of virtual currencies to scam investors. While he thought he could outsmart law enforcement, his arrest, and today’s sentence shows, no matter where you are, what’s done in the dark will be brought to the light,” stated USPIS Inspector-in-Charge Philip R Bartlett.

He was accused in a nine-count indictment unsealed in a New York federal court in March last year.

During this time, McDonnell portrayed himself as an experienced virtual currency trader on social media, promising investors he would provide trading advice and buy cryptocurrency on their behalf.

Sometime in May 2016, McDonnell made similar promises to investors through his Staten Island-based company, CabbageTech, Corp., also known as Coin Drop Markets.

However, neither McDonnell nor CabbageTech provided investment services.

Instead, McDonnell sent investors false documents showing that their investments had been profitable. He then stole their money for personal use.