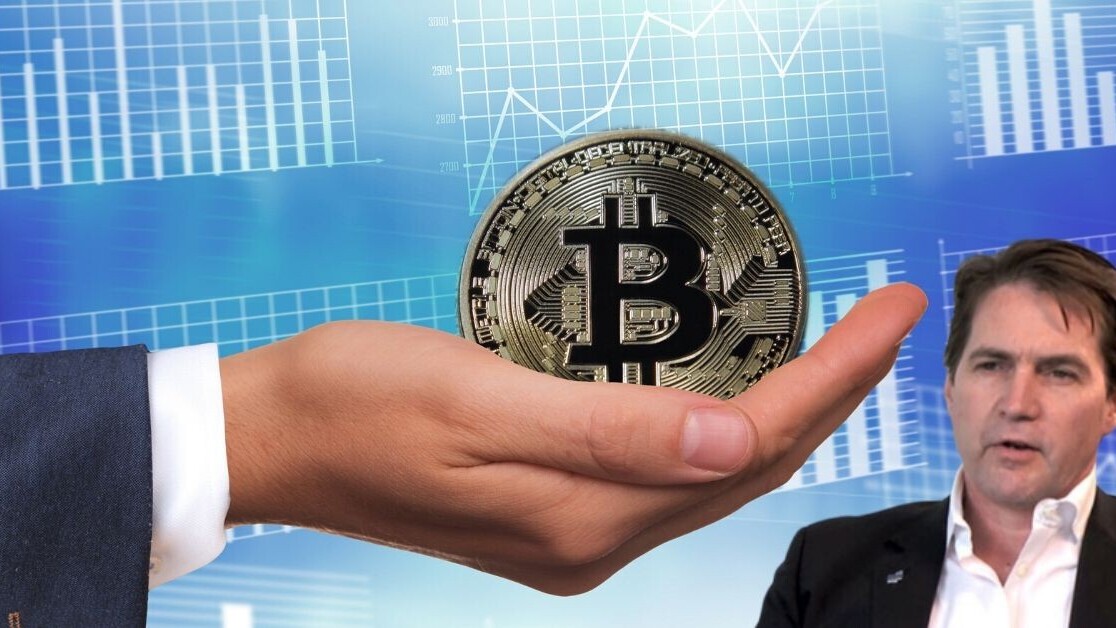 The person holding the private keys to Craig Wright‘s Bitcoin stash, which are at the center of a legal dispute with the Kleiman estate, has allegedly arrived.

Court documents shared by CoinDesk and dated January 14 state that a third party has “provided the necessary information and key slice to unlock the encrypted file.”

The documents allude to a mysterious figure, known as the bonded courier, who allegedly held the private keys needed to access Wright’s Bitcoin stash.

The bonded courier was originally due to appear in January 2020 and Wright, who is embroiled in an ongoing lawsuit with the Kleiman estate over the ownership of Bitcoin, was recently granted an extension to unlock the trust where the cryptocurrency was held.

As previously reported, Bitcoin‘s self-proclaimed creator was given until February 3 to allow for the bonded courier’s purported arrival.

Wright is being sued by his deceased business partner’s David Kleiman’s brother for allegedly misappropriating Bitcoin and manipulating documents to defraud his estate.

In a recent court filing, dated January 10, Judge Bloom expressed concerns about the bonded courier’s existence and the disputed amount of Bitcoin.

“The court questions whether it is remotely plausible that the mysterious ‘bonded courier’ is going to arrive, let alone that he will arrive in January 2020 as the defendant now contends. However, given that the Defendant maintains that he should at least be afforded this opportunity, the courtwill indulge him this much,” the document read.

Wright, who is seemingly building a cryptocurrency and blockchain patent empire, was deemed to be in contempt of court after he failed to provide a comprehensive list of his Bitcoin holdings.

The lawsuit was first sparked in February 2018 and has continuously made headlines since then. What we can expect to happen next, is anyone’s guess.