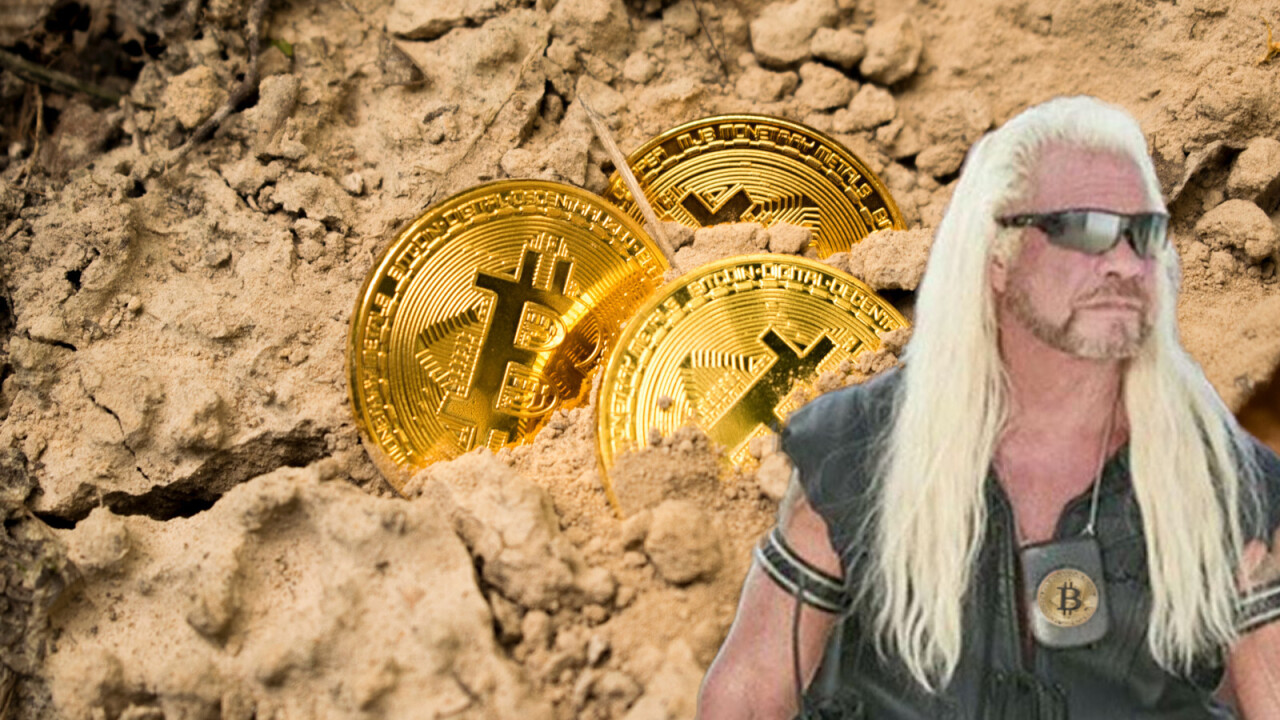 According to figures shared with crypto news outlet The Block, blockchain companies dished out nearly $1 million in bug bounties on HackerOne in 2019.

In outright value of paid bug bounties, this represents a small but still notable 10 percent increase year-on-year from 2018 to 2019.

According to the report, in terms of paid bug bounties the cryptocurrency and blockchain ranks as the fourth largest. Internet services, computer software, and media make up the top three.

The cryptocurrency and blockchain industry also paid out the highest average bug bounty of $6,124.

On one hand it might sound startling that the industry is paying out so much. But on the other, it’s good that hackers are being positively incentivized to help make blockchain services more secure.