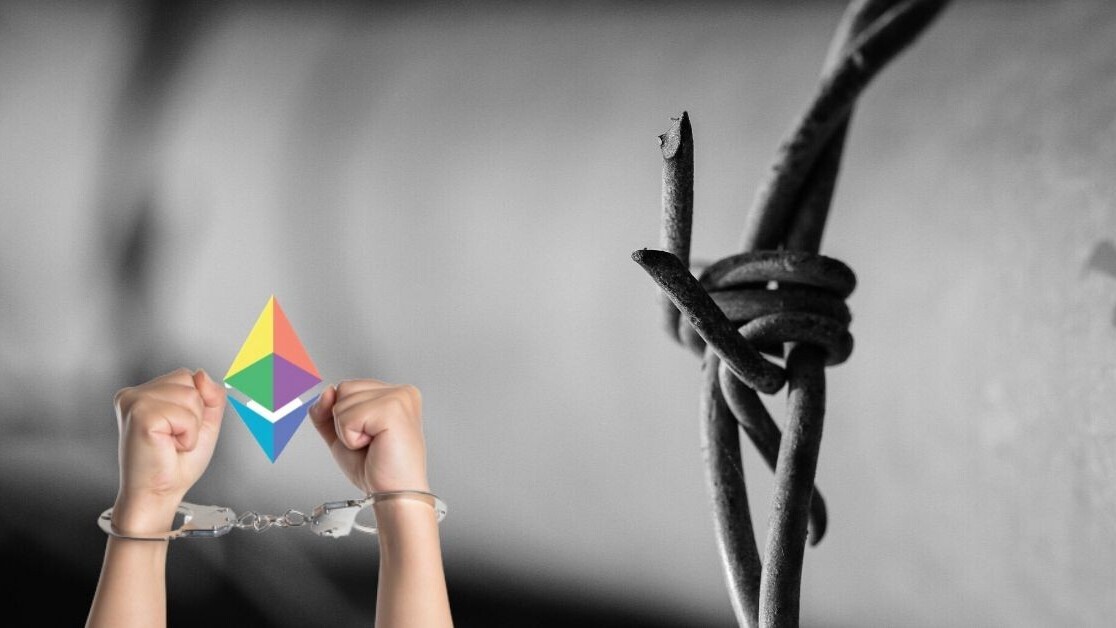 Virgil Griffith, the Ethereum developer arrested after allegedly traveling to North Korea to speak at a cryptocurrency conference, has been indicted.

Court documents shared by CoinDesk show that Griffith is being charged with one count of conspiracy to violate the International Emergency Economic Powers Act.

The indictment alleges that Griffith and others conspired to breach the prohibitions set forward by the act when they provided services to the Democratic People’s Republic of Korea without prior approval from the US government. Griffith is also accused of trying to evade requirements set by US law.

The developer, once described by the New York Times as “a hacker working to make the internet a better and more interesting place” was publicly defended by Ethereum ETH co-founder Vitalik Buterin following his arrest at Los Angeles airport in late November.

After traveling to North Korea without permission, Griffith allegedly delivered a talk a the “Pyongyang Blockchain and Cryptocurrency Conference,” explaining how cryptocurrency and blockchain technology — including a smart contract — could be leveraged to launder funds, federal investigators claim.

“As alleged, Virgil Griffith provided highly technical information to North Korea, knowing that this information could be used to help North Korea launder money and evade sanctions. In allegedly doing so, Griffith jeopardized the sanctions that both Congress and the president have enacted to place maximum pressure on North Korea’s dangerous regime,” said US Attorney Geoffrey S. Berman in a press release published at the time.

Hard Fork has reached out to Griffith’s lawyer and will update the piece if we hear back.

North Korea has continuously made headlines in the cryptocurrency world.

Earlier today, Hard Fork reported on how Lazarus, a hacking group believed to be from North Korea, was reportedly responsible for a new cryptocurrency stealing campaign that leverages popular messaging app Telegram.

North Korea has also faced allegations of its reported use of blockchain for money laundering purposes.

Run by a single individual, Marine China allegedly served as a “shipping and logistics firm run on a blockchain platform” and was used to evade international sanctions.