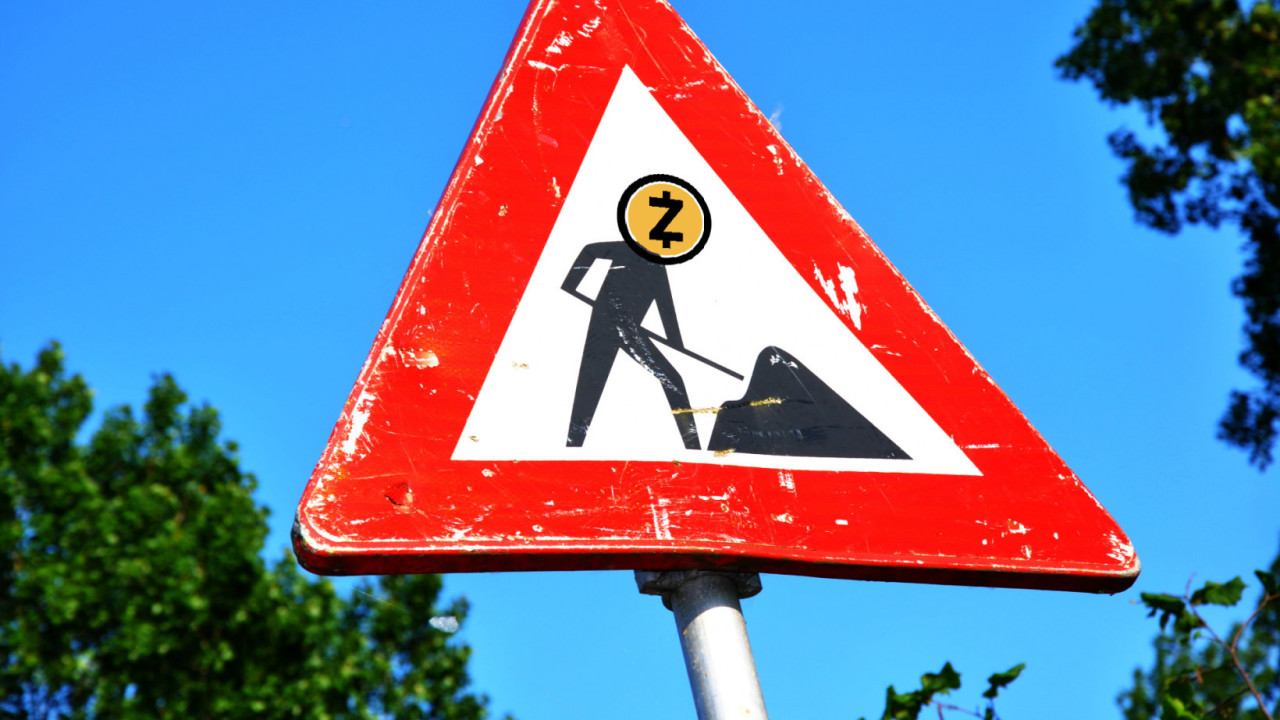 A malicious Google Chrome extension reportedly cost one user around $16,000 worth of cryptocurrency.

A bogus extension called “Ledger Secure,” that passes itself off as a cryptocurrency wallet, is believed to be responsible for the loss, Decrypt reports. The app allegedly sends a user‘s seed phrase back to its creators. With the seed phrase, bad actors can access another individual’s cryptocurrency illegitimately.

In @hackedzec's case, 600ZEC were taken from his Ledger Nano by the extension author.

It should be noted that French company Ledger is not affiliated to the “Ledger Secure” extension.

In a tweet following the phishing scam, Ledger warned that “Ledger Secure” is not a legitimate application. It urged users to report the extension to encourage Google to remove it.

A Chrome extension malware has been detected called "Ledger Secure". This is NOT a legitimate Ledger application

DO NOT use it and contact us if you've installed it:https://t.co/bRaDjYHZbY

You can help by reporting the extension:https://t.co/oltHbtA8RR

The affected Twitter user, now going by the handle “hackedzec”, claims the extension led to them losing 600 ZEC — about $16,000 at the time of writing.

The victim became aware of the shady extension after they reportedly found a file on their computer that linked to a Twitter account for the fake “Ledger Secure” extension. The Twitter account appears to pass itself off as a legitimate Ledger account.

It seems Google is still a bit hit-and-miss when it comes to removing illicit cryptocurrency apps from its Play Store and browser extensions.

This news comes in the same week that MetaMask was removed from — and swiftly reinstated to — Google’s Play Store after thinking it was a cryptocurrency mining app.