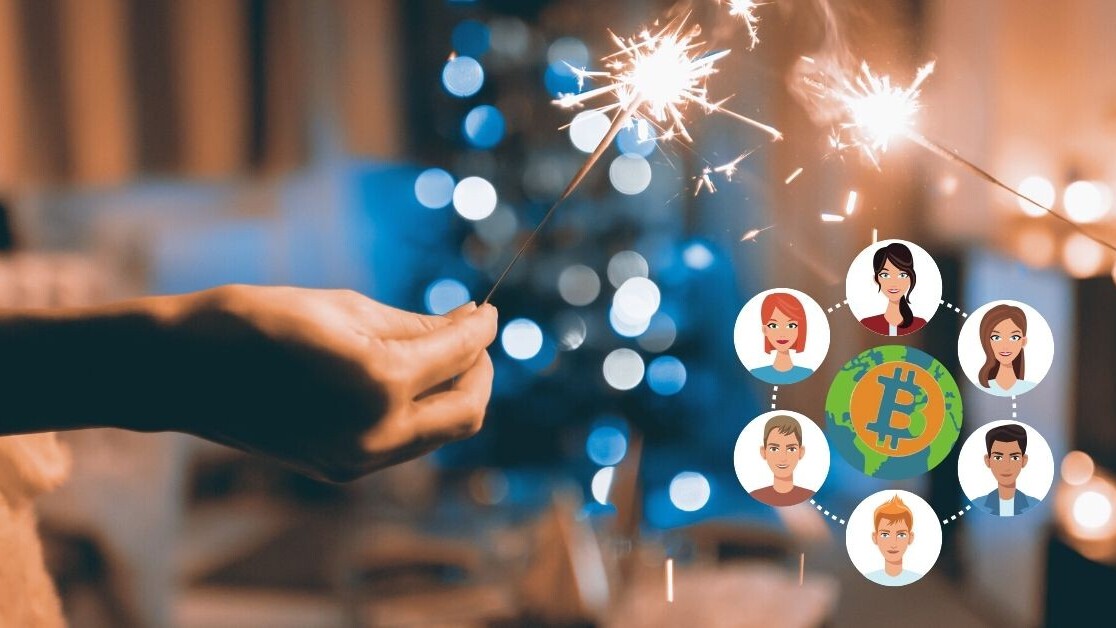 As another year draws to a close in the world of Bitcoin BTC and blockchain, we’ve decided to look back at some of our favorite cryptocurrency tweets of 2019.

Some are funny, others are weird, but we’ve loved each and every single one.

So, sit back, relax, and enjoy the ride.

Dorsey has long been a supporter of Bitcoin and is often quite public about it.

He’s even shared his cryptocurrency plans with TNW.

Craig Wright won’t give up

What kind of roundup would this be if we didn’t at least allude to Craig Wright, the man who’s built a cryptocurrency patent empire and keeps claiming to be the real Satoshi Nakamoto?

It seems, he’s also intent on convincing everyone about how rich he is.

And if people don’t believe him, well, he just blames journalists.

Craig Wright on why news reports don’t universally acknowledge him as the #Bitcoin creator #SatoshiNakamoto
‘Journalists are getting sloppy. There aren’t many good journalists anymore… Journalism isn’t what it was.’ pic.twitter.com/7S1ZTbXhGz

Doesn’t this remind you of a certain orange-faced man living in a very big white house?

Luckily for us, Craig Wright is omnipresent.

Broke down on the side of the road, thankfully this nice stranger helped me change my tire! He didnt give me any contact info but said his name was #Satoshi, please help me find him ✨ pic.twitter.com/4kRIpihkZO

CSW claims to have kissed Jim Morrison at a party in the 90s, despite him having died in 1971. https://t.co/YLw2L9GGXl

The world of cryptocurrency and blockchain technology can get pretty weird — and this is exactly what Agrawal is alluding to here.

I could have gone into any other industry pic.twitter.com/Pt2l8reWb3

But, let’s be honest, would you have it any other way?

The Winklevoss twins  — aka Winklevii — who claim to own approximately 1-percent of all Bitcoin in circulation have worked hard this year.

Although they are clearly enthusiastic about the technology, it doesn’t mean everyone is. And if you don’t believe me, just check out this tweet:

Make an impression with #Bitcoin pic.twitter.com/GGblkiC2st

They say a picture is worth a thousand words, and if these peoples’ faces are anything to go by, it’s not looking good for Bitcoin.

I hate the bearer of bad news, but I doubt you’ll be able to buy your morning coffee with Bitcoin anytime soon.

Bitcoin is often seen as a speculative tool with many buying the cryptocurrency enticed by the possibility of making some extra cash.

Some dream of becoming cryptocurrency millionaires, others — and this speaks directly to our souls — just want to enjoy the simple life.

Admittedly, we’ve all spent way too much time writing about Facebook‘s ‘cryptocurrency‘ Libra, but the truth is: you seemed to care.

Nobody is talking about what the Facebook Libra coin really means.

It means your parents and grandparents are going to be asking you for help setting up their wallets. pic.twitter.com/yOPrPWBmCS

Me in 2020 checking my #Libra account after a night out. pic.twitter.com/oV2NrmWFuA

Capitalism is so beautiful.

On another note, Twitter proved cryptocurrency enthusiasts have been blessed with a good sense of humor.

And last but not least, did you know Bitcoin can fix a broken toilet?

Let this by our parting gift to you all — and here’s to another year of crazy cryptocurrency and blockchain chatter on Twitter!