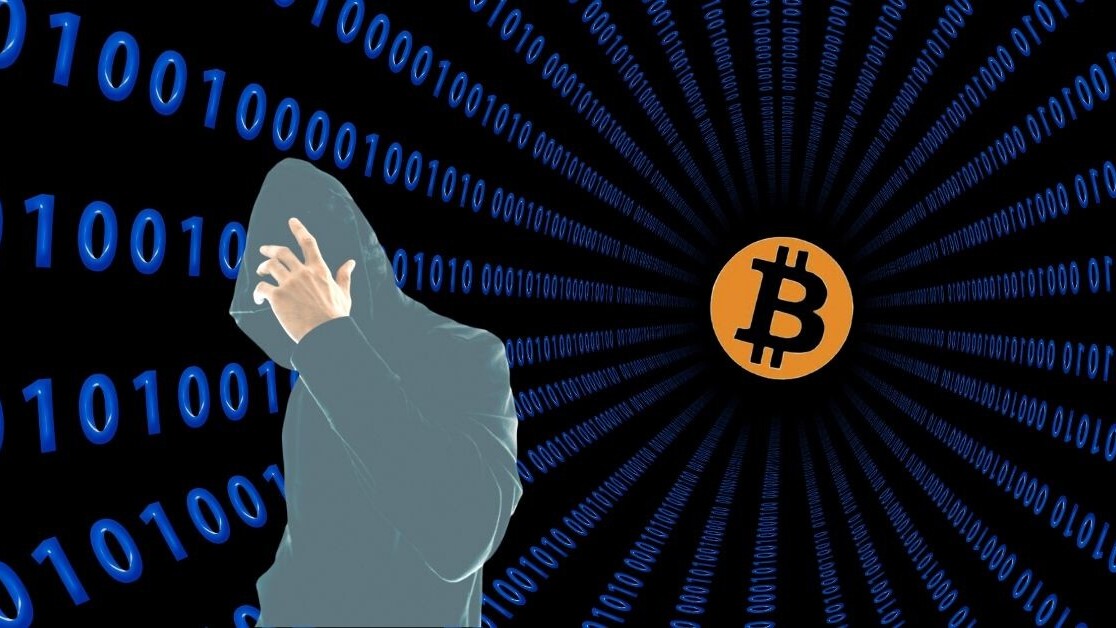 The country’s justice minister made the original decision to send Vinnik to France on Friday. This reportedly led Vinnik to a second hunger strike, with his first lasting for 88 days beginning in November 2018.

BTC-e is alleged to have facilitated multiple crimes besides money laundering, including drug trafficking and computer hacking.

Vinnik has denied the charges, claiming that he was merely a technical consultant for the exchange rather than its operator. His lawyer remarked that the extradition ruling was “unfair” and represented a “death sentence.”

While Vinnik agreed to that, Greece’s decision to suspend extradition reportedly mentioned that he should be moved to the United States after France, and only then would he be moved to Russia.

BTC-e was formed in 2011, and at one point was reported to have been processing roughly five percent of Bitcoin‘s total trading volume.

Additional research eventually revealed that around 95 percent of ransomware-related payments from around the world flowed through the platform.

In 2017, the US Department of Justice claimed that BTC-e (and Vinnik) laundered Bitcoin “stolen” from the now-defunct cryptocurrency exchange Mt. Gox.

An indictment alleged that numerous withdrawals from BTC-e admin accounts went straight to Vinnik’s personal bank accounts. As well, proceeds from well-known hacks and exchange thefts were said to have been processed by a BTC-e admin account tied to Vinnik.

“BTC-e was noted for its role in numerous ransomware and other cyber-criminal activity; its take-down is a significant accomplishment, and should serve as a reminder of our global reach in combating transnational cyber crime,” said police at the time.

A date for Greece to rule on Vinnik’s appeal is yet to be set.