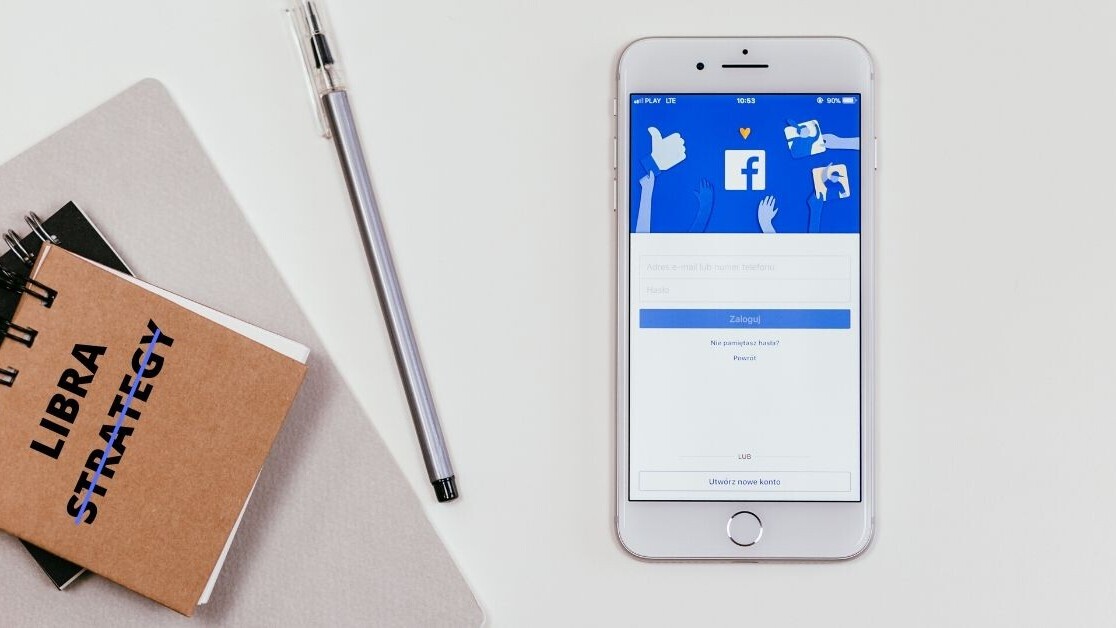 Facebook’s ‘cryptocurrency’ project Libra has no concrete strategy for launching in 2020.

Speaking to Reuters, Patrick Ellis, one of the board members of the Switzerland-based Libra Association, said there were currently no plans to determine how or where the digital currency would launch next year.

“At this stage, there is no strategy set in stone for the markets or the product, or how it will actually get rolled out,” Ellis added.

However, when asked whether Libra would actually launch in 2020, Ellis simply said “yes.”

Facebook’s controversial ‘cryptocurrency’ project has ruffled feathers across the globe, as regulators panic about its potential impact on the global financial system.

The tech giant sent the world into a frenzy when it first announced its plans to enter the payments realm with the launch of Libra earlier this year.

At first, Facebook announced it had support from 28 companies — including Visa, MasterCard, and PayPal.

Back in October, Hard Fork reported that Facebook‘s Libra was slowly turning into a soap opera and that it was probably going to be a long season. It seems we weren’t far off.

Although Facebook is clearly set on launching Libra in 2020, it’s impossible to know when — and the apparent lack of concrete strategy certainly seems out of character for the tech giant.