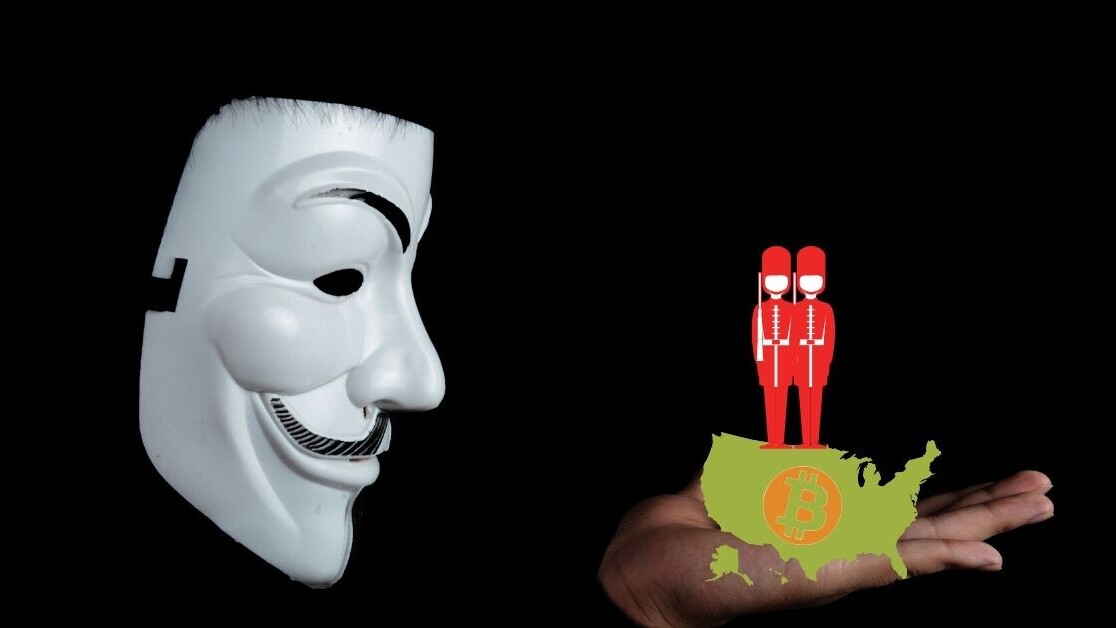 An alleged member of “The Dark Overload,” hacking group — which demanded Bitcoin ransom payments from victims — has been extradited from the UK to face charges in the US.

Nathan Wyatt, 39, was sent to the Eastern District of Missouri and appeared before US Magistrate Judge Shirley Padmore Mensah on December 18.

He pleaded not guilty and was detained pending further proceedings.

According to court records, Wyatt was a member of The Dark Overlord, a hacking group credited with accessing the computer networks of several US companies, obtaining sensitive records and information, and then threatening to publish the stolen data unless the companies paid a Bitcoin ransom.

Wyatt is accused of participating in the conspiracy by creating email and phone accounts that he used to send threatening and extortionate emails and text messages to victims.

“Today’s extradition shows that the hackers hiding behind The Dark Overlord moniker will be held accountable for their alleged extortion of American companies,” said Assistant Attorney General Brian A. Benczkowski of the Justice Department’s Criminal Division.

The Dark Overlord, also known as the Professional Adversarial Threat Group, is an international hacker organization that received significant international attention after it threatened to leak unreleased episodes of Netflix‘s Orange Is The New Black.

In December last year, the group announced the Lloyd’s of London and Silverstein Properties “9/11 Papers” hack on Twitter, and said it would release thousands of incriminating documents unless $2,000 in Bitcoin was paid.

As a result, the group was banned from several social media platforms including Twitter, Reddit, Pastebin, and Steemit.