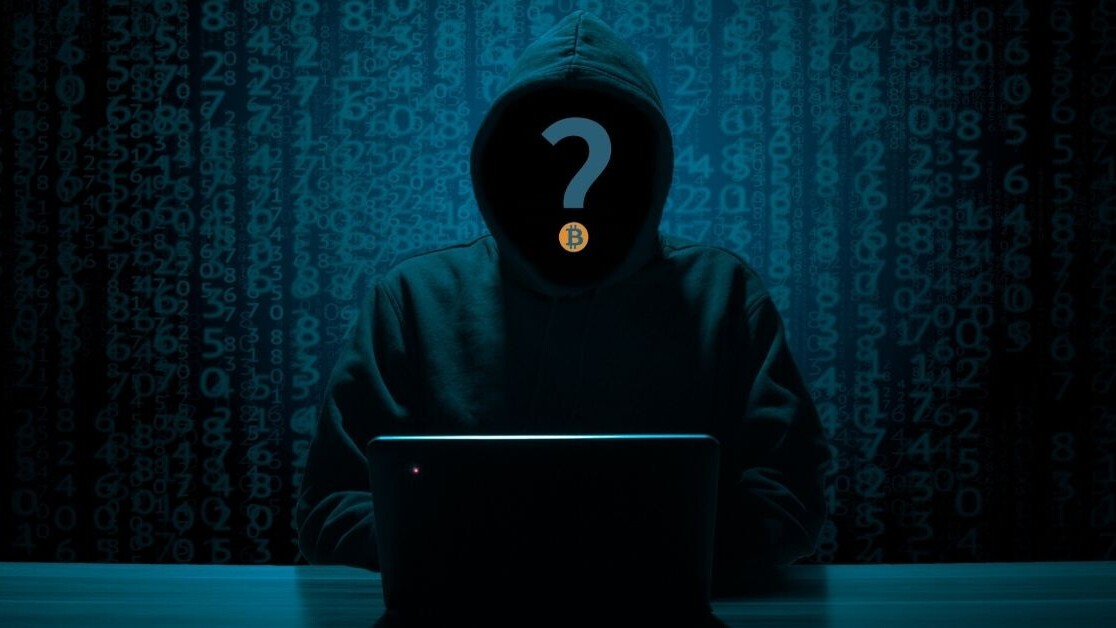 Two men have pleaded guilty to defrauding a 64-year-old woman out of more than $158,000 worth of Bitcoin, The Oregonian reports.

They each face a potential two years in prison when they are sentenced on March 17.

The brothers were then able to take control of her account and transfer her 23 BTC into one of their own accounts on Kraken.

“He immediately transferred approximately 50 percent of the stolen Bitcoin to his brother. Over the next few months, he cashed out the remaining bitcoin BTC in exchange for Canadian currency,” according to Assistant US Attorney Quinn Harrington.

The victim, who has asked to remain anonymous, said she believed she was really speaking to cryptocurrency exchange HitBTC on Twitter, not realizing she’d be scammed until her Bitcoin account was emptied.

FBI agents arrested Karanjit at McCarran International Airport in Las Vegas after he flew in from Canada on July 18. He was later returned to Oregon, Canada, to face the indictment.

Harrington told the court he received a $142,349 check from the defendants to be put toward restitution for the victim.

Law enforcement has seized about $6,000 and CAD$230 from the brothers, prosecutors said.