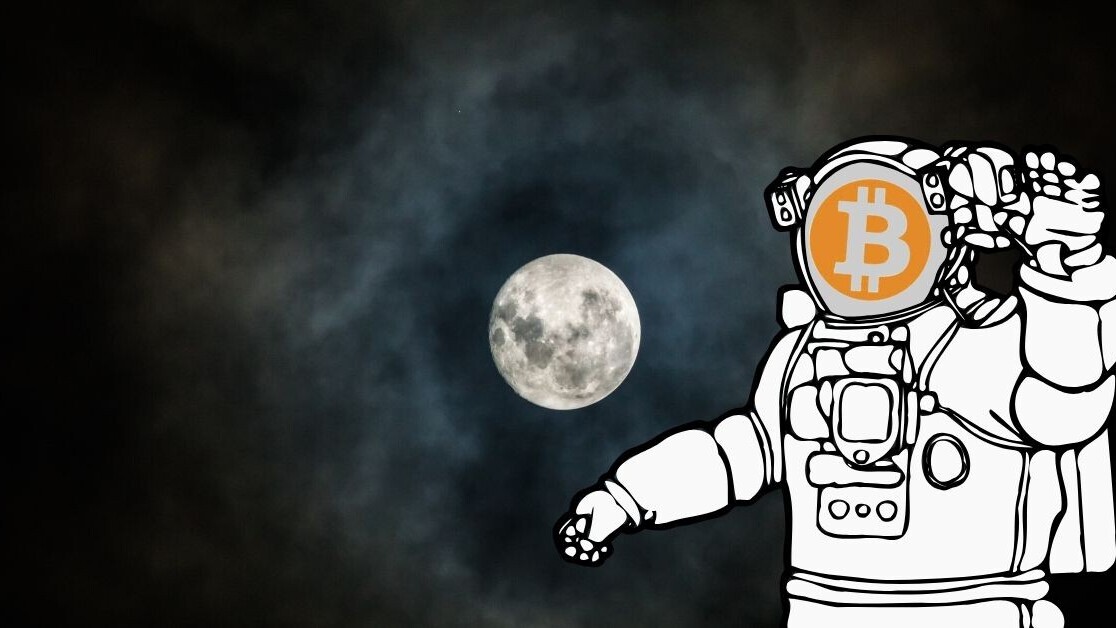 1. Vitalik Buterin, the co-founder of Ethereum, ETH has said the Ethereum Foundation made approximately $100 million after selling Ether during the cryptocurrency‘s last all-time high, which saw it trade close around the $1,400 mark, CryptoGlobe reports.

3.  The Riksbank, Sweden‘s central bank, has asked Accenture to handle the development of its digital currency pilot.

UK-based cryptocurrency payments startup Bottle Pay said on Friday that it would cease operating on December 31, citing concerns over EU‘s 5th Anti-Money-Laundering-Directive, which is due to take effect on January 10.

Bloomberg says that ByteDance‘s unit will own 49 percent of the new firm — which has a registered capital of $1.4 million (10 million yuan) — and Shanghai Dongfang Newspaper Co will control the rest.