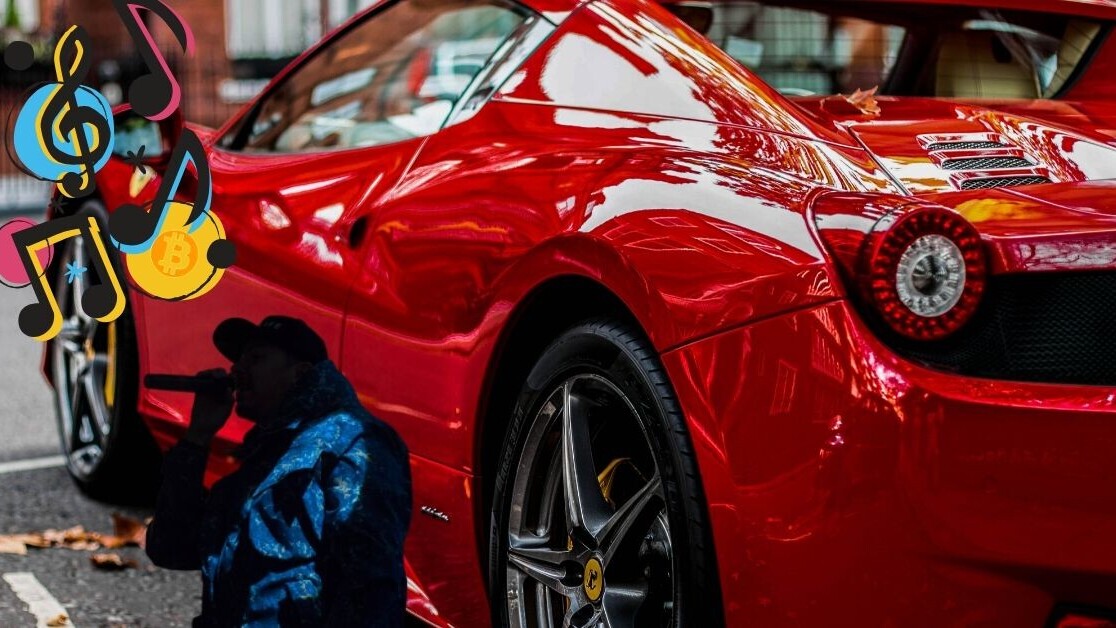 A US court indictment alleges that Faulk engaged in a scheme to obtain cryptocurrency and other money and property by fraud and extortion.

He targeted assets owned and controlled by executives of cryptocurrency companies and investors during the period of October 2016 and May 2018.

Most of the song royalties purchased appear to be from the rap genre. This, combined with their penchant for expensive jewelry and cars, may suggest they were chasing a taste of superstar lifestyle.

The indictment says the property obtained with the proceeds of the SIM swapping scheme is subject to criminal forfeiture.

Faulk faces a maximum statutory sentence of 20 years behind bars and a $250,000 fine.

If convicted of the extortion charge, Faulk could spend up to two years in prison and made to pay an additional $250,000.

Faulk was arrested in Latrobe, Pennsylvania on Wednesday and has been released on a $250,000 bond. He’s due to appear in court on January 9, 2020.

Using SIM-swapping to swindle cryptocurrency seems to be a growing trend.

In September last year, attackers used the technique to steal over $200,000 worth of cryptocurrency from a professional gamer.

In a completely separate case, a group of 25 people allegedly used SIM-swapping to steal $24 million from Michael Terpin, an early Bitcoin investor.

The threat posed by SIM-swapping has become such a problem that engineers at Google are looking for ways to protect users from potential attacks.