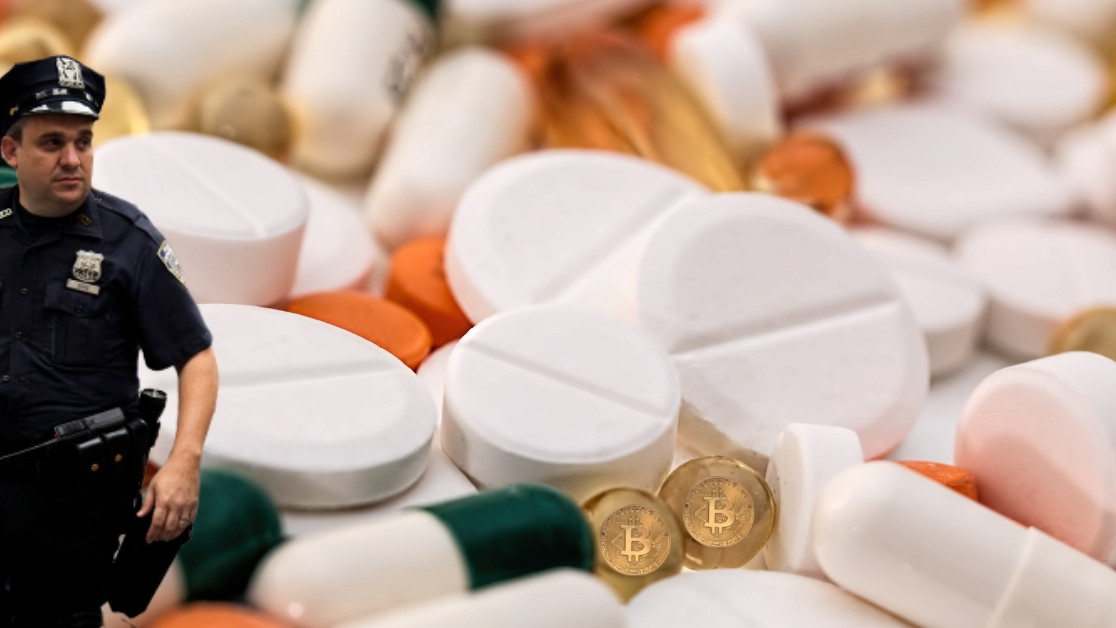 Funds generated by Hydra’s initial coin offering (ICO), which is reportedly scheduled to begin December 16, will supposedly be used to expand operations to a global scale.

According to CoinDesk, which cites an investment document hosted by the site, Hydra says it will issue 1,470,000 tokens sold for $100 worth of Bitcoin each, offering 49 percent of that supply to the general public.

If purchased in bundles of 100, Hydra says it will provide buyers with 0.00333333 percent share of its profit — dividends that supposedly equate to $500 per month, paid in Bitcoin.

Hydra reckons it will launch a new worldwide (and obviously anonymous) service called Eternos, promising it will include a cryptocurrency exchange, Tor-like browser, encrypted messenger, and even an over-the-counter (OTC) marketplace.

Just to make it entirely clear: Hydra is a marketplace for drugs and other prohibited (illegal) goods and services, such as counterfeit money. Funding expansion of such services presents several moral dilemmas, not just financial risk.

It’s worth noting too that Russian media has already labeled it a potential exit scam, so there’s also that.