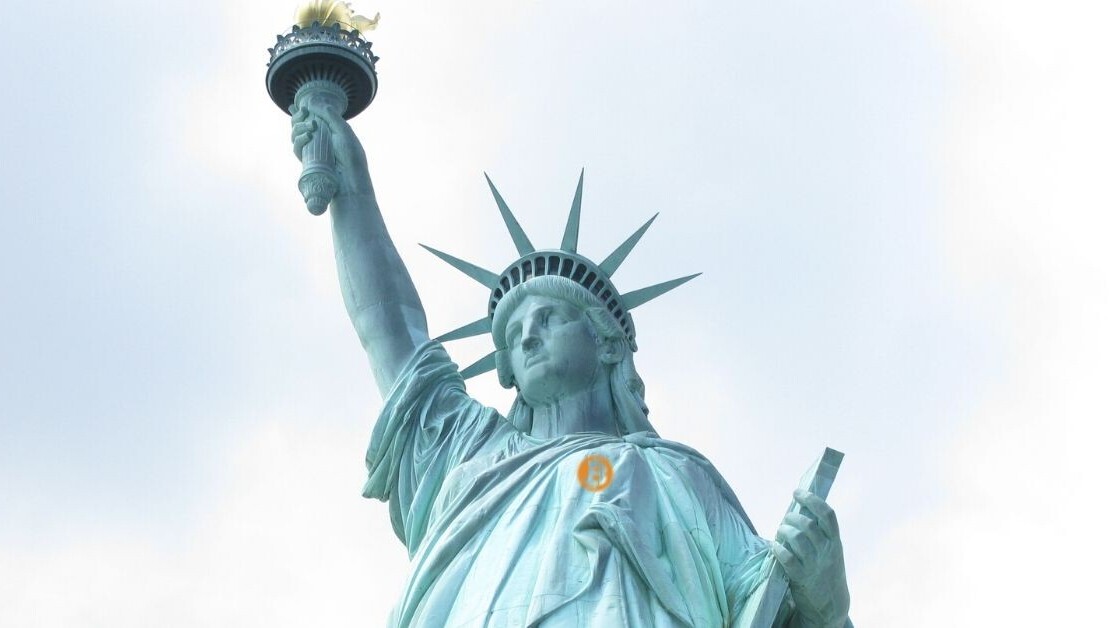 The New York Department of Financial Services (NYDFS) wants to update its contentious BitLicense, which regulates cryptocurrency businesses based in or serving customers in the Big Apple.

Proposed changes include publishing a list of approved assets on the NYDFS website. Any licensed digital asset provider would be allowed to offer these as long as it notifies the regulator first.

The department also wants to devise a “proposed model framework” to allow companies to create their own model system. If a company‘s plan is approved, the business would then be free to list new digital assets without the need to first get permission from NYDFS.

Under its new regime, the NYDFS proposes to approve every cryptocurrency offered on a case-by-case basis. It will also seek to work with each individual cryptocurrency exchange.

“In the nearly five years since DFS issued regulations on this topic, some of our regulated virtual currency licensees (“VC licensees”), including both those holding BitLicenses and those holding trust charters, have asked to list new virtual currencies (“coins”) in addition to those included in their initial applications to DFS. Over that time period, there has been exponential and continued growth in the number of coins available in the market,” the release adds.

The NYDFS is asking the public to comment on the proposed coin adoption or listing options by January 27, 2020. Existing licensees will not have to re-apply.

BitLicense came into effect on August 8, 2015. As a result, several Bitcoin companies announced they were halting all business operations in the state of New York, prompting The New York Business to publish a piece about the “Great Bitcoin Exodus.” At the time, businesses complained about the application costs and time it would take to endure the process.