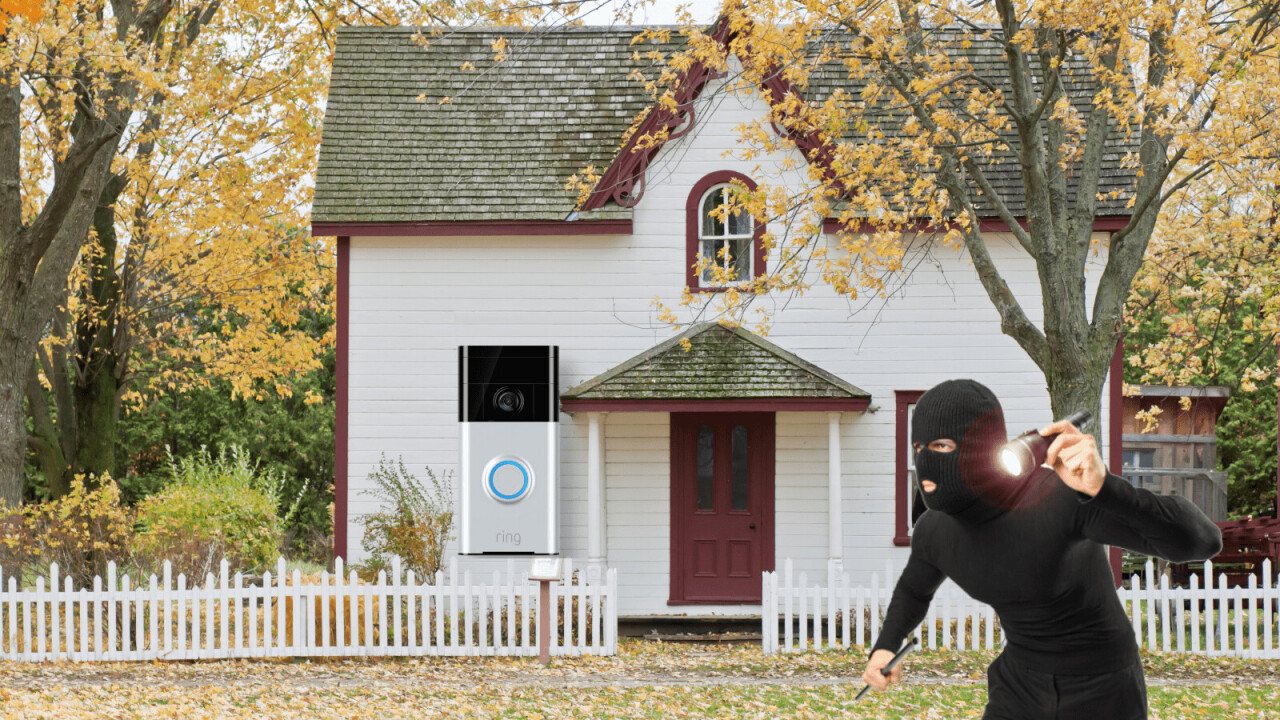 Hackers will do anything to get their hands on Bitcoin. BTC In Texas, US, extortionists managed to breach home security cameras to demand cryptocurrency from an unsuspecting couple.

Tania Amador, a 28-year-old who lives in Grand Prarie just outside Dallas, gave a video to local news which reportedly showed that her Ring security system had been hacked by cryptocurrency hungry scammers who demanded 50 Bitcoin (around $400,000 rounded up).

“I was asleep and our Ring alarm was going off like an intruder had entered our home,” Amador told WFAA. “Then we heard a voice coming from our camera.”

The voice reportedly said “Ring support! Ring Support! We would like to notify you that your account has been terminated by a hacker.”

The unscrupulous scammers then demanded a 50 Bitcoin ($400,000) payment, and threatened Amador by saying that she will be terminated herself if she doesn’t oblige.

“Pay this 50 Bitcoin ransom or you will get terminated yourself,” they said.

If this wasn’t scary enough, the hackers also managed to gain control of her Ring doorbell to make it appear that they were outside her home.

Amador and her boyfriend didn’t know what was happening at the time, so just took the batteries out of the hijacked cameras.

Ring has been facing a slew of privacy concerns after numerous reports that their products have been hacker by bad actors.

A quick Google demonstrates this isn’t an isolated issue. A recent Motherboard report found that there is software available specifically designed to hack Ring cameras which sells for as little as $6.

The home security company told WFAA and Amador that the hacks were a result of a third-party data breach in which Ring account details were exposed. This was not a result of Ring’s security being breached or compromised, it said.

In any case, the more internet-connected devices you have in your home, the more likely you are to be hacked. You don’t need me to tell you to regularly change your passwords.

Update Friday, December 13, 2019, 1219UTC: A Ring spokesperson contacted Hard Fork to add: “Customer trust is important to Ring and we take the security of our devices seriously. While we are still investigating this issue and are taking appropriate steps to protect our devices based on our investigation, we are able to confirm this incident is in no way related to a breach or compromise of Ring’s security.”

“As a precaution, we highly and openly encourage all Ring users to enable two-factor authentication on their Ring account, add Shared Users (instead of sharing login credentials), use strong passwords, and regularly change their passwords,” they said.