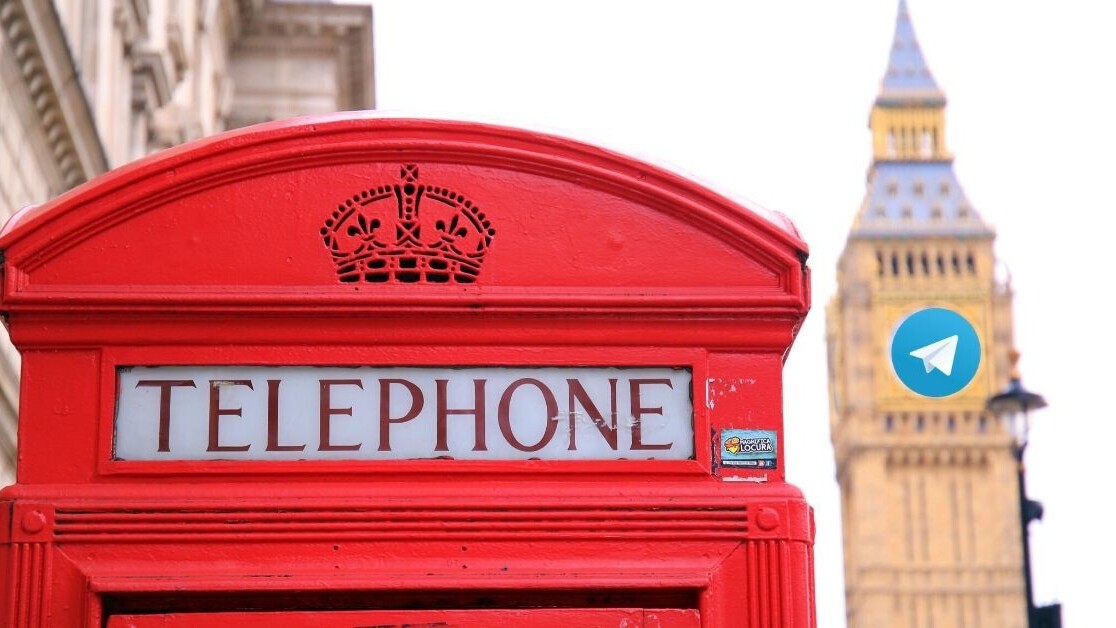 A US court has asked a UK judge to depose John Hyman, Telegram’s chief investment officer, to testify in relation to the company’s token sale, CoinDesk reports.

It comes after the Security and Exchange Commission requested Hyman’s testimony — as well as several documents relating to his fundraising work for Telegram’s blockchain project TON — last week.

The move marks the latest development in the SEC‘s ongoing attempts to impede the launch of Telegram’s tokens known as ‘Grams.’

According to the SEC, Grams are unregistered securities. Telegram denies this, claiming it requested guidance from the SEC to avoid having the tokens classified as securities but failed to hear back from the regulator.

The company did, however, yield to the SEC’s demands in October.

In late November, a US federal judge ruled that Telegram’s founder and CEO Pavel Durov should testify in the SEC’s case against his company’s controversial digital token.

Originally, Telegram said that it was planning to deliver the “first batches” of Gram by October 31. But, the SEC secured an emergency restraining order against Telegram in mid-October, stopping its $1.7 billion token sale.