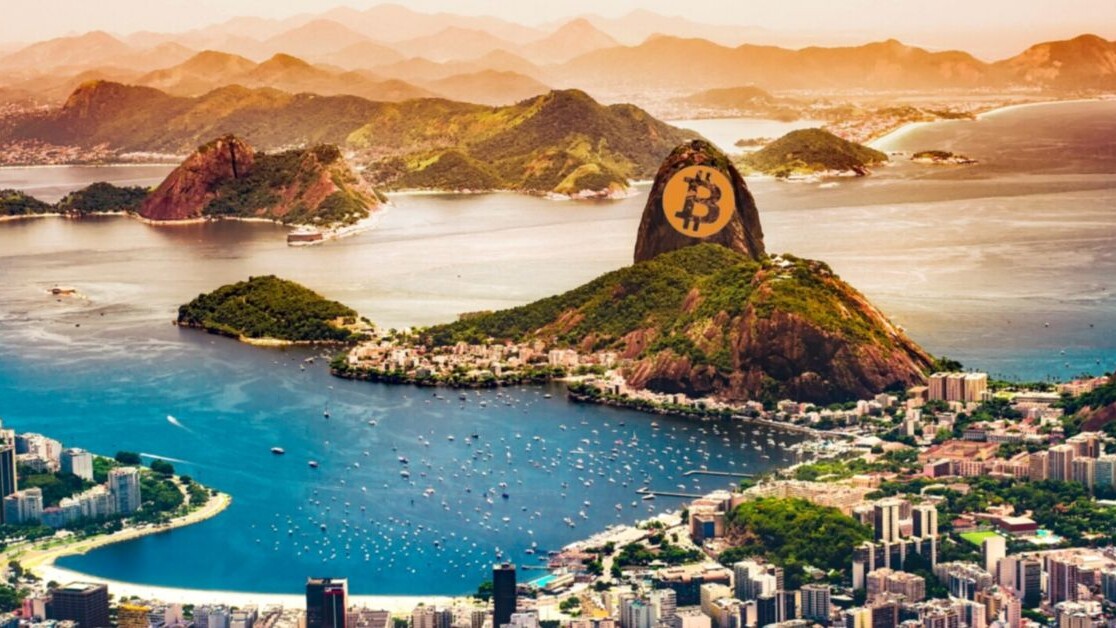 According to a statement issued by the Paraná state government, state police shut down the unnamed operation and arrested nine people.

A four-month investigation revealed 500 people from across six states — Paraná, Bahia, Minas Gerais, Paraná, Maranhão, and Amapá — had fallen victim to the Bitcoin BTC investment scam, but it is estimated the figure could rise to 5,000 people.

“It became apparent that the operation was a scam when the victims received a message from the company, telling them that for six months the investors wouldn’t be able to withdraw their funds,” the statement reads.

The justification offered by the company was that it had fallen victim to a fraud of about $4.8 million (20 million reais). However, after six months, the scammers further delayed investors’ withdrawals.

One of the victims said a suspect had promised daily returns of 3 or 4 percent on their investment.

Suspects are being charged with fraud, money laundering, criminal association, and forgery.

Unfortunately, this is not the first time victims in the country have fallen victim to a cryptocurrency scam.

Back in May, Hard Fork reported on how a cryptocurrency crime cartel had been shut down after stealing more than $200 million from over 55,000 victims.

The Federal Revenue Service said at the time that the company had raised approximately $210 million by February 2019, but authorities actually believed the number could be closer to $248 million.

In April, police arrested a man on suspicion that he was operating a drug trafficking ring and laundering funds using Bitcoin.