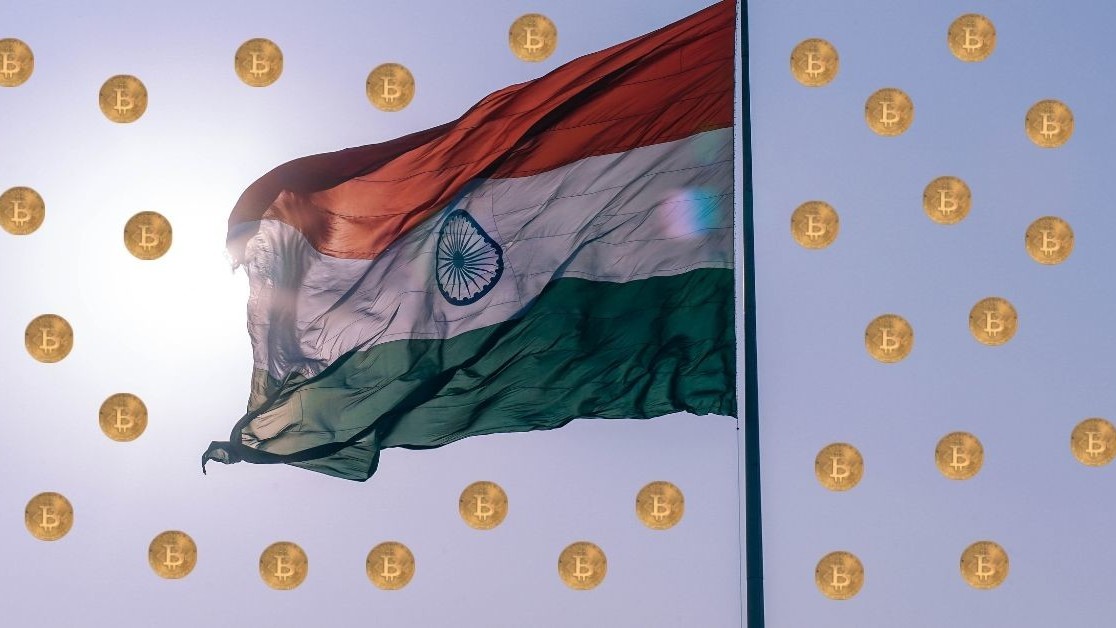 One of India’s self-proclaimed “godmen” has established his own island nation off the coast of Ecuador, and wants to use cryptocurrency as the basis for its economic policy.

Nithyananda, a fugitive on the run over allegations of rape and abduction, yesterday announced he’d founded the Republic of Kailaasa — a supposedly sovereign state that would serve as the world’s “greatest and purest Hindu nation,” The Guardian reports.

The republic is described as a “nation without borders created by dispossessed Hindus from around the world who lost the right to practice Hinduism authentically in their own countries.”

Three prominent personalities from Ahmedabad, the location of Nithyananda’s main ashram, have reportedly already planned to leave their corporate and social lives for the island.

The economics section of Kailaasa’s website posits that today’s world economy is “saddled with fiat currency,” which means a small group of people in the “governance layer” control the production and value of that currency.

It claims that “banks, third party enforcers, and the government constantly enrich themselves at the expense of ordinary people.”

“The current system inherently lacks trust and communication, which has to be enforced externally to the system. Further, value for some currency comes from deals between powers, rather than inherent value created,” it reads. “Subsequently, the entire system from top to bottom is based on violence.”

So, in response, Kailaasa’s economy will supposedly be run by a Hindu Reserve Bank which creates its own supply of money that isn’t “contaminated” by fiat currency.

“Imagine that this currency is the only one accepted in the Paramashiva economy – to participate in the Dharmic economy, one that is aligned with the cosmic laws, one that will give them enormous spiritual rewards and multiple returns on investment, people have to use this currency,” it continues.

“An ideal way to create such a currency is through cryptocurrency.”

Nithyananda sure says he can do a lot of shit

Nithyananda has gathered a rather substantial following across India despite the seriousness of police allegations levied against him.

Police claim he’s kidnapped children, confining them to his ashram, where they were tortured and made to collect donations. Two of his disciplines have been arrested on related, similar charges.

Still, Nithyananda has reportedly established over a dozen ashrams and temples across the country. Despite currently being hunted by police, he continues to broadcast his message via his YouTube channel.

He repeatedly makes grandiose claims about his spiritual abilities, such as being able to see through walls, cure blindness via the opening of third eyes, delay sunrises, and even make cows speak Sanskrit and Tamil languages.

Several government organizations will supposedly be established to facilitate life on the island. Departments such as homeland security and defence, health, technology, and enlightened citilization are all described to some degree.

Passports will reportedly need to be personally approved by Nithyananda himself. The Guardian also notes that applications for citizenship are strictly open to practising Hindus, and will only be considered once a donation has been made.

At pixel time, the donation page on Kailaasa’s website appears to be offline.