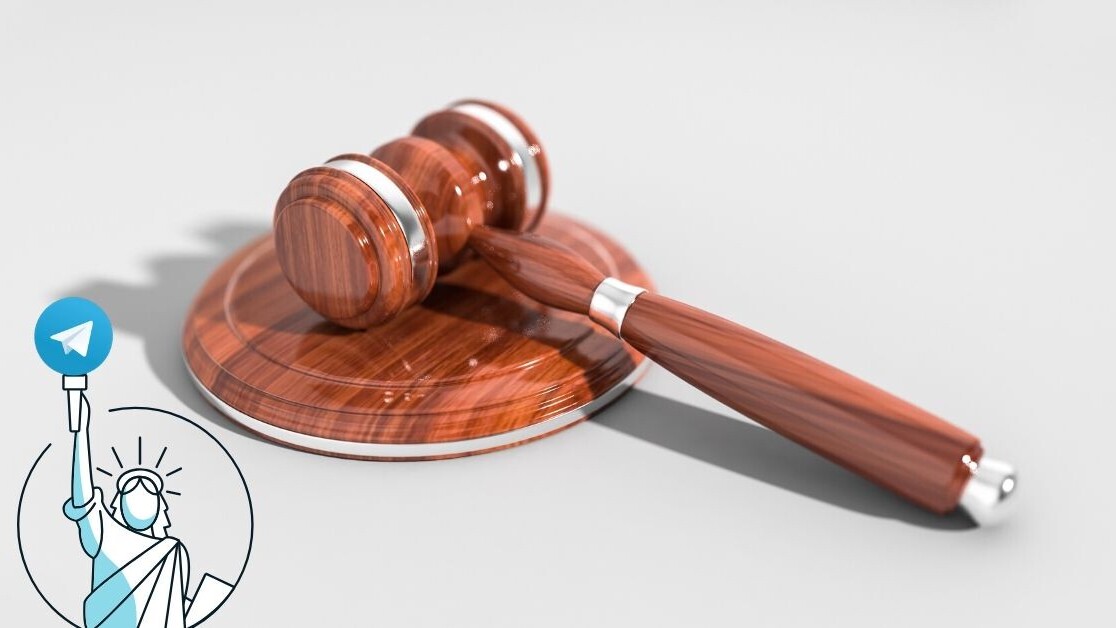 Telegram’s founder and CEO Pavel Durov should testify in the US Securities Exchange Commission‘s (SEC) case against the company’s controversial digital token, a US federal judge has ruled.

A document signed by District Judge P. Kevin Castel at the New York Southern District Court earlier this week, says Durov will be deposed “on January 7 or 8, 2020, as necessary,” at a location mutually agreed by both parties.

Shyam Parekh, a Telegram employee, will be deposed on December 10. According to CoinDesk, Parekh’s name was featured on the company’s letters to investors that were leaked after it was sued by the SEC.

The judge has also asked Telegram’s vice president Ilia Perekopsky to testify in London on December 16.

In mid-October, Telegram caved into the SEC’s request to cease the sale of its Gram tokens.

“Telegram has agreed to stipulate that it will not make any offers, sales, or deliveries of its expected cryptocurrency, called ‘Grams,’ in order to maintain the status quo until this Court can resolve the legal issues at the heart of the matter,” a court filing said at the time.

Originally, Telegram told investors that it was planning to deliver the “first batches” of Gram by October 31. But, the SEC secured an emergency restraining order against Telegram in mid-October, halting its $1.7 billion token sale.

A couple of weeks ago, Hard Fork reported that Telegram wanted a US court to dismiss the SEC‘s allegations about its token being a security.