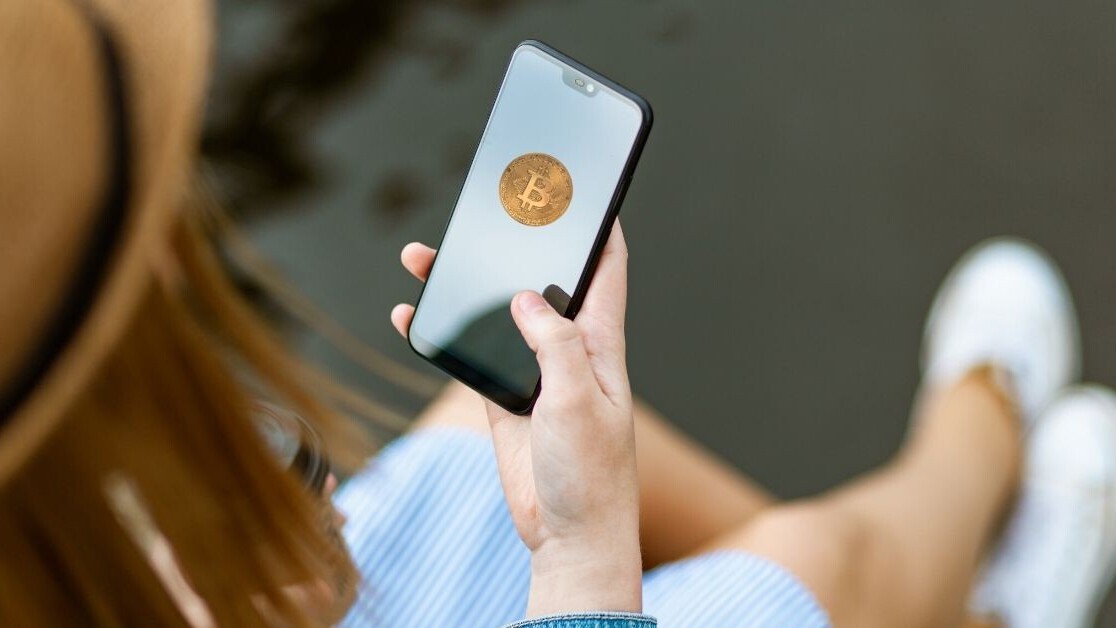 Authorities said Burford used two phone numbers connected to the Bitcoin transactions to contact banks and ask about specific bank accounts, which were then targeted for fraud.

One of the numbers was even used to contact a bank and enquire about an account that she later used to complete a $9,000 transaction.

How the Bitcoin was linked to the two phone numbers has not been revealed, but many cryptocurrency exchanges, which sell Bitcoin, require a phone number for verification purposes.

She is now facing a maximum potential penalty of 20 years in prison and a $250,000 fine, or twice the gross gain or loss from the offense.

Burford — who is set to be sentenced in March 2020 — is not the first fraudster to inadvertently expose their identity or that of their criminal colleagues.

Back in June, Hard Fork reported on how a Bitcoin dark web drug ring was busted after a dealer doxed himself buying stamps.