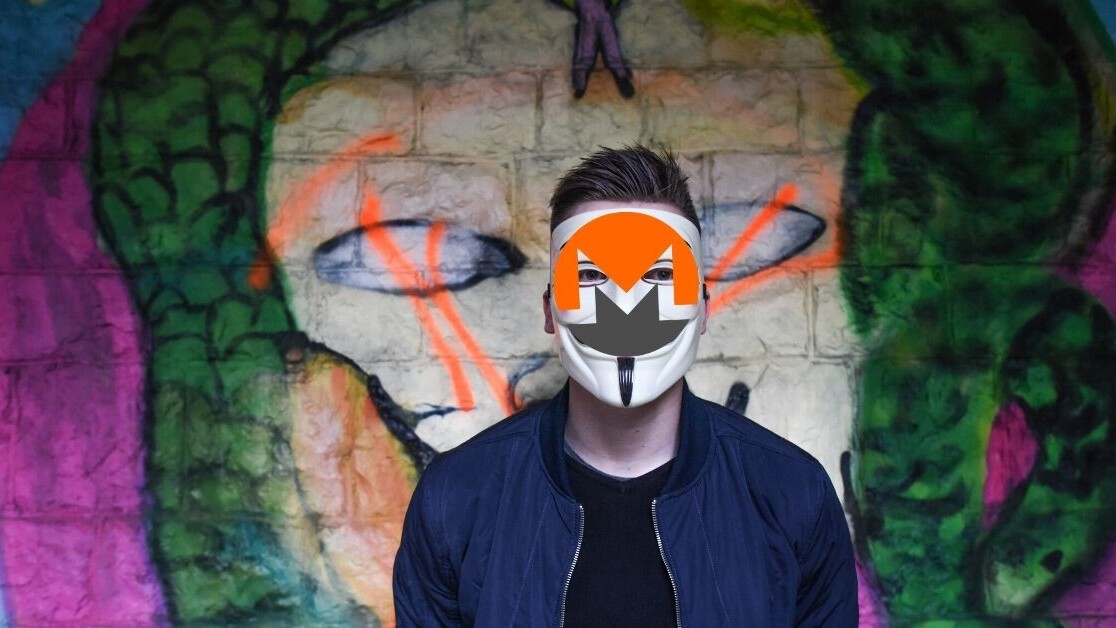 “CLI binaries available on http://getmonero.org  may have been compromised at some point during the last 24h. Investigations ongoing,” a Monero core developer said on Twitter.

Although the investigation is ongoing, core developers for the project have issued an update confirming that the binaries of the CLI [ Command Line Interface] wallet had been compromised for a short time.

CLI wallets are lightweight console programs, as opposed to GUI wallets, which have a graphical interface.

Users who downloaded binaries throughout yesterday, and failed to check the integrity of the files, should do so immediately, the developer added.

“If the hashes do not match, do NOT run what you downloaded. If you have already run them, transfer the funds out of all wallets that you opened with the (probably malicious) executables immediately, using a safe version of the Monero wallet (the one online as we speak is safe — but check the hashes),” they added.

Correct hashes for all Monero binaries can be downloaded here.