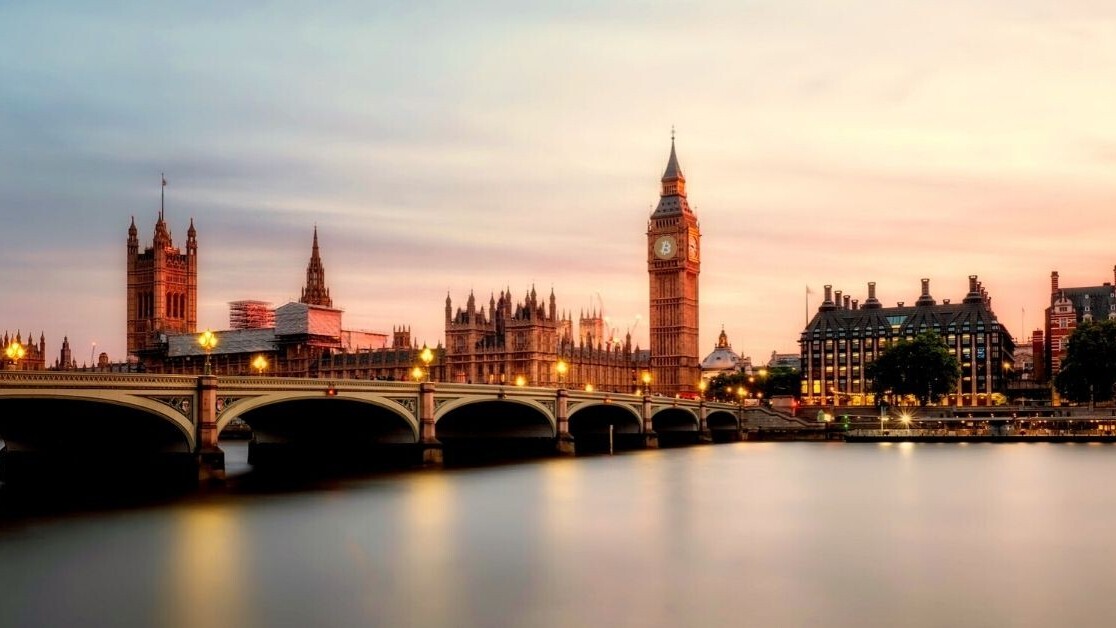 Cryptoassets can be treated as tradeable property and smart contracts are “enforceable agreements” under English law.

That’s according to the UK Jurisdiction Taskforce of the Lawtech Deliver Panel, which today published a 46-page legal statement stating:

“Cryptoassets, including but not restricted to, virtual currencies, can be treated in principle as property […] smart contracts are capable of satisfying the requirements of contracts in English law and are thus enforceable by the courts. Statutory requirements for a signature can be met by techniques such as private key encryption.”

The statement comes after a six-month consultation period and provides relative clarity for the cryptocurrency and blockchain industry.

Sir Geoffrey Vos, chancellor of the High Court, said the initiative was “a watershed for English law and the UK‘s jurisdictions. No other jurisdiction has attempted anything like it.”

Vos added that the statement represented “not what they would like the law to be, but what they believe English law to be now.”

“Other jurisdictions have addressed the problem differently, starting with regulations and remedies, and worked backwards […] There is no point in introducing regulations until you understand the legal status of the asset class you are seeking to regulate,” he added.

The taskforce has now asked the Law Commission – tasked with keeping the law of England and Wales under review and to recommend reforms — to confirm if any legislation would be desirable.