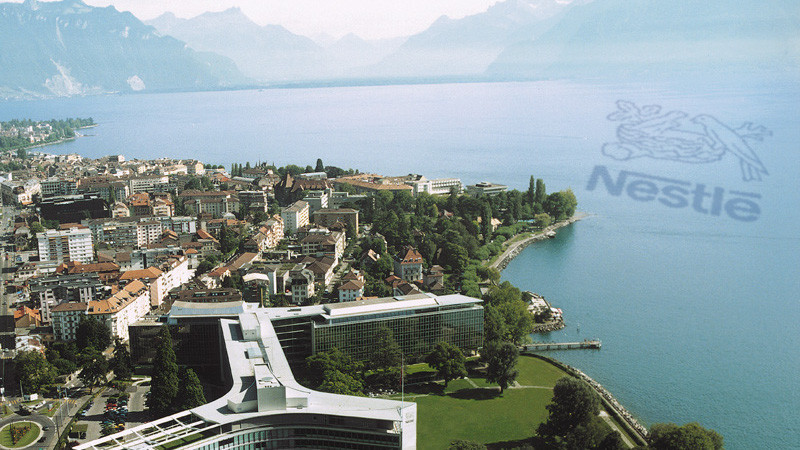 Global food giant Nestlé has teamed up with French supermarket chain Carrefour to put baby milk formula on the blockchain.

IBM Food Trust is based on the Linux Foundation’s Hyperledger Fabric software.

Like other blockchain-enabled products, consumers will be able to access this information by scanning a QR-code printed on the product’s packaging.

Earlier this year, Carrefour revealed its intention to put at least 20 percent of its “in-house” products on the blockchain by 2020. The company mentioned it had DLT-related pilots operating in six countries.

Around the same time, China’s popular online retailer JD.com announced that sales of its free-range chickens had doubled in two years, and attributed blockchain-enabled QR-codes to at least some of that success.

Other major supermarkets have been ‘blockchainifying’ their products, too. Auchan sells carrots that are on the blockchain, while Dutch supermarket Albert Heijn has used the technology to render the supply routes of its orange juice totally transparent.