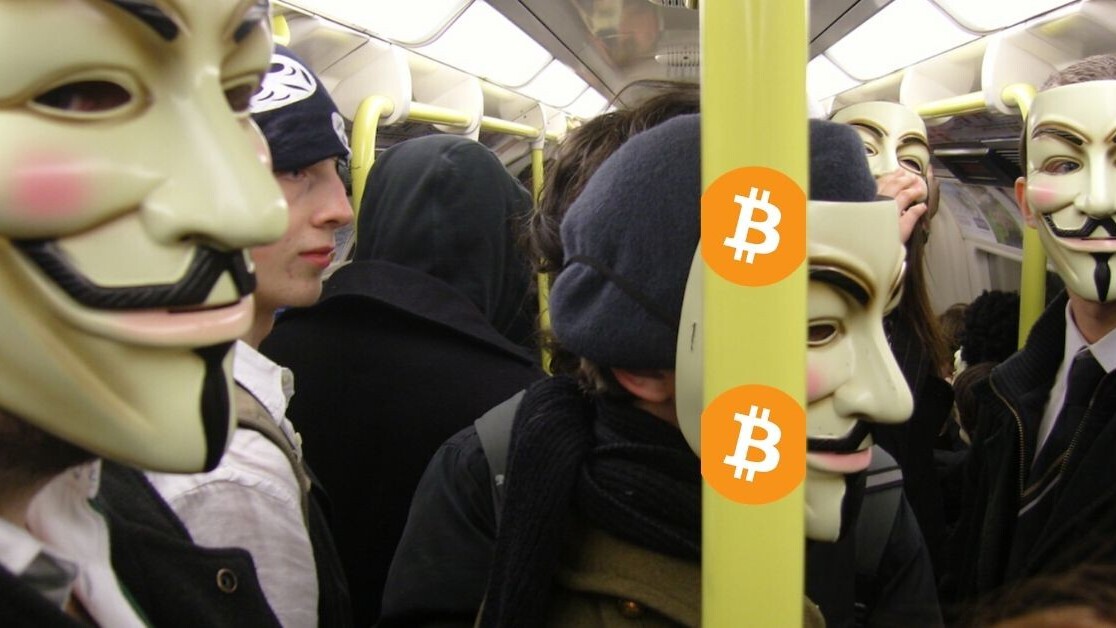 A group claiming to be hacktivist organization Anonymous has supposedly pledged to donate $75 million in Bitcoin to startups and individuals working on anonymity propositions.

The Unknown Fund will apparently be used to boost the proliferation of privacy-preserving technologies, with a specific focus on startups and individuals working on personal data protection solutions, anonymity tools, cryptocurrency, and blockchain technology.

Anonymous is made up of unknown, tech-savvy people from different countries who met on the 4chan English-language imageboard.

“We are you, we are your sons and daughters, brothers and sisters, friends and colleagues. Our ranks consist of representatives of many countries and nationalities, united by a virtual comradely spirit and the belief that we are fighting for the good of many, and not for the benefit of some. Anonymous is the voice of those who believe in truth, freedom and the right to self-expression,” a statement released on Wednesday reads.

The protection of personal data, the “fund” says, is one of the main challenges facing humankind.

Citing examples such as Brexit or the last US presidential elections which saw Donald Trump make it into the White House, the fund goes on to say that “the use of data has already become a powerful tool for manipulating people.”

“The Unknown Fund also sees incredible opportunities to protect the rights and freedoms of people that technology such as blockchain and cryptocurrencies give us. This is a chance for humanity to create a new environment, a new and honest monetary system, and to make the world a better place,” they add.

Doubts about the fund’s legitimacy

Decentralized by nature, Anonymous was notorious for several DDoS cyber attacks against several governments, institutions, and corporations, allegedly motivated by social justice and a reaction against censorship.

The group captured the world’s attention through these attacks, but the arrests of five members of Lulz Security (LulzSec) — a black hat computer hacking group — in 2012 created a “huge deterrent effect” on Anonymous and its activity.

The arrested individuals were described as “core” members of Anonymous and LulzSec. A sixth individual, who operated under a separate group called Antisec, was also arrested.

We reached out to Unknown Fund to find out more about their selection process and will update the piece when we hear back.

In the meantime, some people on Reddit are suggesting this may be a scam.

While nothing’s been confirmed, this pledge to donate money to anonymity-focused blockchain technology is a little surprising given that these solutions already exist in the industry to some degree. Monero, for example, is a privacy-focused cryptocurrency.

Additionally, many Bitcoin users have been anonymizing their usage using “coin mixers,” resorting to services such as CoinJoin. In fact, a report published in April said that mixed cryptocurrency transactions accounted for more than 4 percent of all Bitcoin transactions.

Update 12:29, November 14: Hard Fork reached out to Unkown Fund and asked that they explain their selection process and share the Bitcoin BTC wallet containing the purported $75 million in Bitcoin. We received the following reply:

“We are not able to share any of the requested information. Maybe in a few days, we will find a compromise solution about what we can show publically.”