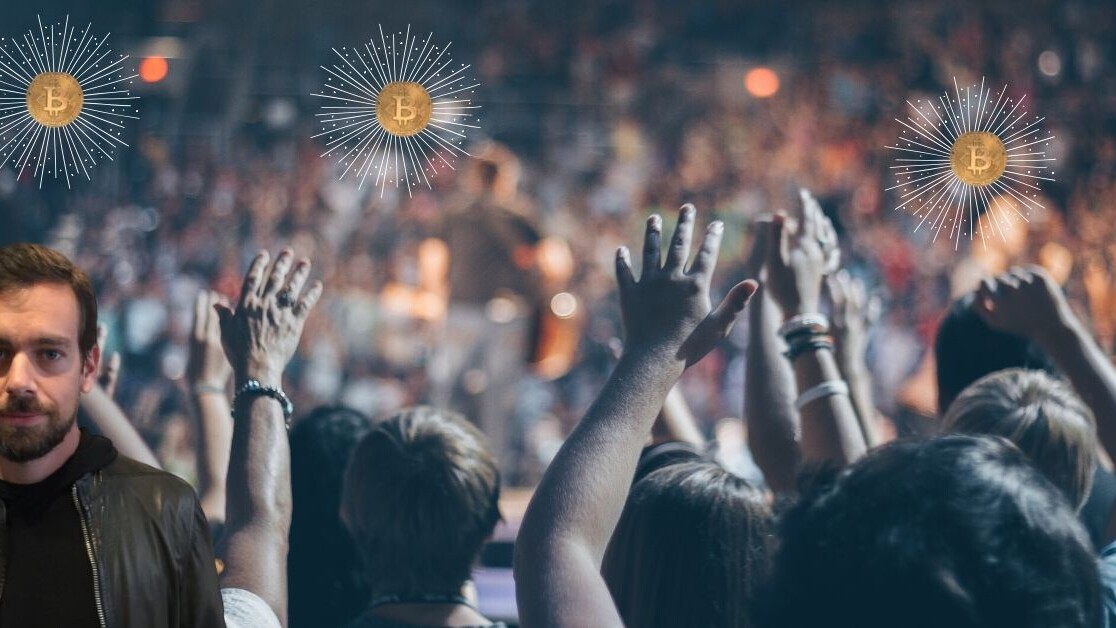 Twitter and Square CEO Jack Dorsey has attended a Bitcoin meetup in Ghana just weeks after he invested in a cryptocurrency startup.

Dorsey, who has long defended Bitcoin, has been traveling in Africa, and has so far visited Nigeria and Ghana.

The tech billionaire spoke at a town hall meeting in Nigeria, explaining he was in Africa “to understand the challenges of starting a company here and figure out a way I can support.”

The use of Bitcoin in Africa has long made headlines. One particular report claims millennials on the continent can’t get enough of the cryptocurrency.

Parts of Africa have come along way in creating successful mobile money payment rails to give the unbanked an opportunity to participate in the formal economy. However, Bitcoin advocates say the cryptocurrency could take this even further.

For example, In July this year, Bitcoin trades soared in Zimbabwe after President Emmerson Mnangagwa’s government banned the use of foreign currencies for settlement of local transactions.

Dorsey’s shenanigans should come as no surprise given that he tweeted about Square‘s cryptocurrency recruitment drive earlier this year, later opening up to TNW about the company‘s plans for Bitcoin.

At the time, Dorsey said the promise of cryptocurrency and blockchain technology was geared toward empowering consumers by offering unprecedented transparency and control — thus explaining why he envisions them as key components of the online world.